Germany to build largest ever pyramid 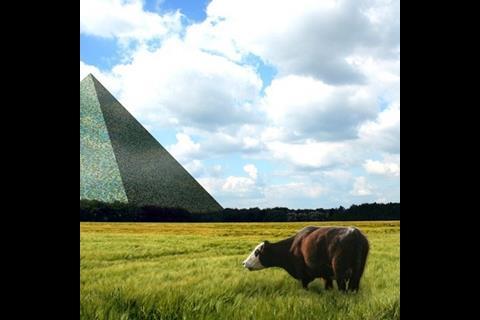 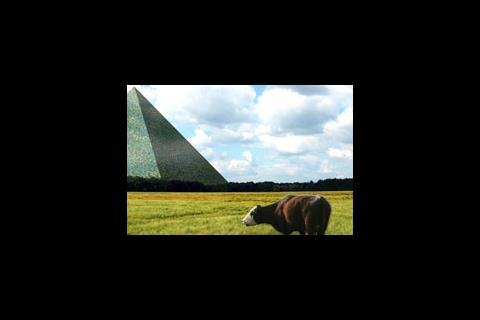 German financiers plan to build the largest man-made pyramid of all time.

Backers of the 'Grosse Pyramide' project want the pyramid, to be built in Dessau, Germany, to be ten times bigger than the Great Pyramid of Egypt.

The backers are now inviting proposals from architects, with a final design to be decided by an international jury headed by Rem Koolhaas.

Members of the public can apply to be buried in the gigantic tomb via the project’s website. The backers say it will take thirty years to build, and will be 578m tall when completed.

Co-creator Jens Thiel said: "Our current estimates are that a burial space in a concrete block will cost up to €700 (£473), depending on the size. Outlasting physical existence was reserved for the select few in Egypt, but this pyramid will be open to everyone. No one should be denied a place just because they can't afford it."

The project has already received £60,000 of public funding to conduct a feasibility study, with further funding expected from private backers. Construction is expected to start on the project next year.