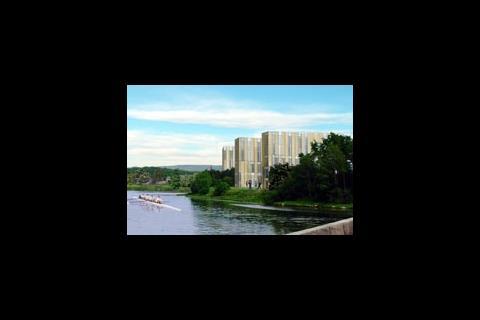 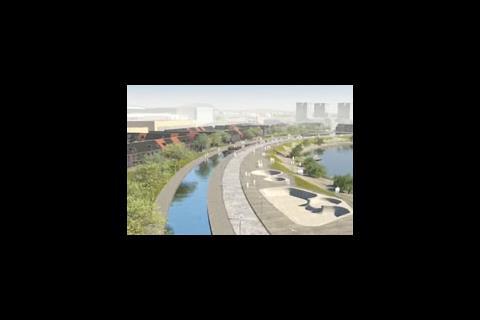 Glasgow council has named the winning bidder to build the £245m athletes' village for the 2014 Commonwealth Games.

City Legacy was in a two-horse race with the PPD consortium led by developer Charles Price, which included Balfour Beatty and architect Ian Simpson.

The City Legacy consortium will build accommodation for 6,500 athletes and officials for the 2014 Commonwealth Games. The buildings will be converted after the games to make 1,400 homes for sale and rent.

Glasgow council will make the site for the village available to City Legacy at “nil cost” in order to avoid the problems faced by the 2012 Olympics athletes' village developers Lend Lease in raising private finance.

Instead, the development consortium will enter into a profit-sharing agreement with the council when the homes go to the market.

The City Legacy consortium is made up of the following companies:

Work on the village is expected to begin in 2010.