Gleeson Building makes it into the black 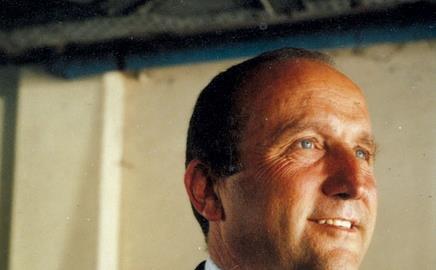 Eighteen months after its management buyout, Gleeson Building is about to declare an increased profit

The former construction arm of MJ Gleeson made a modest profit in the first six months of the 2006/07 financial year and predicts further growth in the full year.

Although the profit is relatively small, it follows a £17m loss made while it was still part of MJ Gleeson. Smout said: “This second year for us is all about investment.

Smout is forecasting a £188m turnover for the full year, which is roughly the same as last year. In the first six months, turnover was £84m.

Smout emphasised that the new incarnation of Gleeson has “far more risk management systems in place” than it did in the past.

The average size of Gleeson Building’s projects ranges from £5m to £30m. So far it has not taken on the larger schemes tackled by its previous incarnation. “MJ Gleeson took on PFI hospitals and bigger schemes without having a proper understanding of them,” said Smout.

MJ Gleeson retains a 20% stake in Gleeson Building, and Dermot Gleeson, MJ Gleeson’s chairman, sits on its board.

When MJ Gleeson took its stake, it stated that it wanted to exit the business within five years.

Part of the agreement at the time was that the buyout team could retain the Gleeson name for three years, half of which has already elapsed. Smout said that no decision had been taken on the name but that the board would like to retain the logo.

In the past six months Gleeson Building has launched a development business, although this has yet to secure a project. The company opened an office in Tamworth, Staffordshire, and has formed a joint venture with Oxford Hotels.