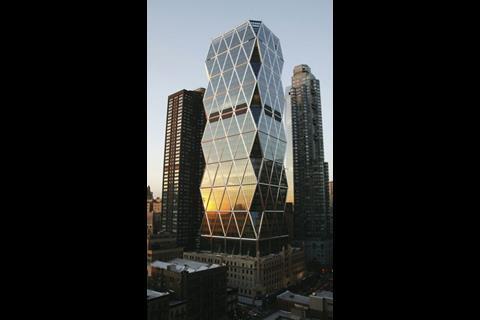 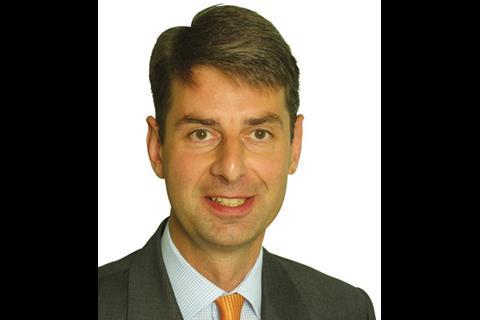 What makes a good office? This is the question the British Council for Offices should be asking itself all the time – and it is not one that I shy away from.

In my view, a good office can be measured by one key criterion: the occupier. The architect might admire the beauty of the aesthetics, the engineer might be confident the building won’t fall down, the agent might collect a handsome fee, the developer walk away with a tidy profit and so on. But, if the building doesn’t deliver for its ultimate customer – the business inside that pays the rent – it has, ultimately, failed.

This is all important stuff and is what the BCO is all about. But, just for once, I will cast the science aside and talk about what I like and why I like it in a bit of office globetrotting.

Let’s start with New York: London’s twin, the setting of the BCO’s Annual Conference in May 2007 and a city that first wowed me as a teenager way back in 1980s.

I can’t imagine anyone being equivocal about New York. I absolutely love it: the concentration of buildings in Manhattan, particularly when seen at night, is one of the wonders of the world, and the raw energy of the place is extraordinarily infectious.

In office terms, it has some absolute stunners and, perhaps my all-time favourite: the Rockefeller Center. Could anyone do it better today? The quality and attention to detail is outstanding, as is the maintenance.

Moving to the present day, Lord Foster’s Hearst Building on the edge of Central Park shines like a beacon. As with so much of the great man’s work, it’s clever, but simple – and who else would have thought of it?

Chicago, New York’s great American rival, lacks the density of the Big Apple – although tourists are less likely to get neck ache from staring upwards – but it can rightly claim to be the birthplace of the modern office. It’s also, unquestionably, a fabulous city, much more relaxed that its east coast brother, and one that takes its architecture very seriously indeed.

Until the tall buildings zeitgeist started to grip the Far East, the windy city – not, apparently because of the wind off the lake, but the long-windedness of the politicians – boasted the tallest building on the planet, SOM’s Sears Tower. A finer building, however, is the same firm’s John Hancock Center, which also provides the best view of the city from its 80th storey bar and restaurant.

So what don’t I like? Well, one location that needs to do some serious thinking is boom-time Dubai. Putting environmental considerations to one side – I was told recently that Dubai has the largest carbon footprint of any city on earth – the quality must improve. The Emirates Towers have a certain appeal and the Burj Dubai will unquestionably be striking, but most of the buildings just don’t do it for me.

The philosophy seems to be: if we build it, they will come – and they are certainly flooding in. But so much has happened so quickly and the plans for the coming years advance at such a rapid pace, that quality can too easily be ignored. Great cities need great buildings and buildings that last. It’s time to draw breath.

One modern city that has got it absolutely right is Hong Kong. It’s all too easy to forget that only about 50 years ago the highest building was six storeys, but now the towers on the island reach for the sky with a Manhattan-style density. And there are some very fine buildings, too. Foster’s – yes, the great man again – HSBC building is rightly cited by many as a shining example of elegance and functionality.

So what does this little whirlwind tour tell us? The qualities that set the good apart from the rest can be hard to define, reinforcing the cliché that we all know what we like, and we know when we see it. Why assume that the ‘ultimate customers’ think any differently?