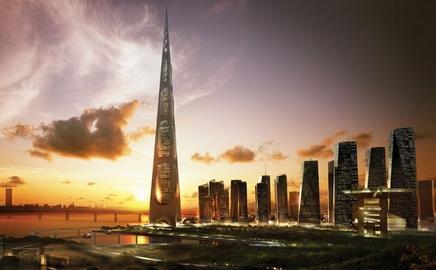 The 2.3 million m2 scheme, which was also bid for by Foster + Partners and Studio Libeskind, has the 850m Yongsan Tower as its centrepiece and is being promoted by a consortium of the city government and major corporations. SOM’s design and engineering team includes Gensler, Buro Happold, Davis Langdon and Parsons Brinckerhoff.

Send your project images to buildingimages@ubm.com.