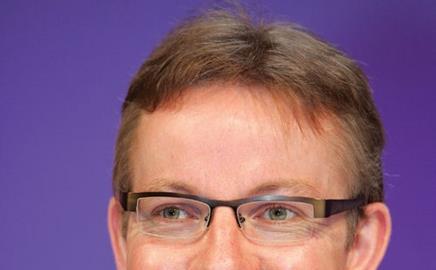 Michael Gove, the Tory housing spokesperson, has promised to raise housebuilding targets and scrap minimum density rules if his party is returned to power.

Gove said: “There is currently a one-size-fits-all housing density criterion. We will abolish this. There are countries with more pressing issues on land-use and supply, such as Holland, that have larger homes than in the UK. I don’t believe that the government’s answer through [PPS3] planning guidance is good enough.”

The Conservatives have criticised and are campaigning against the government’s density rules which encourage the redevelopment of back gardens for housing.

In a further attempt to reclaim the political initiative on housing Gove promised to exceed the 200,000 homes a year target set by Gordon Brown, the newly appointed prime minister, when he was chancellor.

He said: “Two hundred thousand homes is not enough; it displays his poverty of ambition.”

He told an audience of council and housing association officials at the Chartered Institute of Housing, where he made a keynote speech, that a David Cameron administration would increase affordable home building.

But he rejected growing calls for a clampdown on buy-to-let landlords. “The way to solve the buy-to-let problem is to increase supply rather than penalise any particular sector,” he said.

He also tried to shift the blame for undersupply away from Conservative local authorities by pointing to north-east England, where he claimed the government’s regional spatial strategy was restraining housebuilding in areas in need of development. He said that in many parts of the country, like the proposed “eco town” at Northstowe in Cambridgeshire, Conservative controlled councils were driving development.

“There are nimbys in the Conservative party, but there are people in local government who are interested in seeing growth,” he said.