Government’s bid to boost mortgages ‘is not working’ 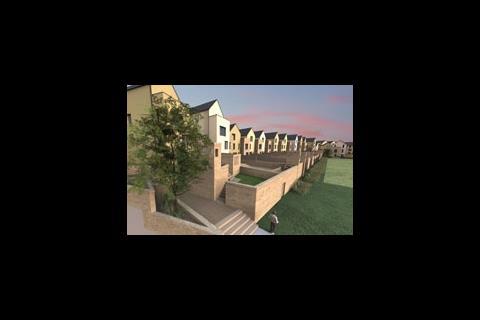 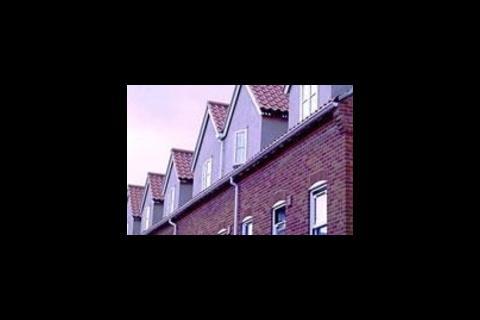 An influential group of MPs has criticised government attempts to free up mortgage lending, saying its flagship policy is not working.

The asset-backed securities (ABS) guarantee scheme was launched in April to help improve liquidity in the capital markets by giving government guarantees to mortgage-backed loans.

However, a report by the cross-party Communities and Local Government select committee said: “All witnesses agreed that the flow of mortgage funding was a prerequisite for the revival of the housing market.

“According to the evidence we have received, the ABS guarantee scheme, one of the most important of the weapons in the government’s armoury for tackling the effects of the credit crunch on its housing policy, is not working.”

Instead the committee said the communities department needed to redouble its efforts to work with the Treasury to ensure policy measures addressed the problem. The number of mortgage products being offered has fallen by 62% to 1,484 in the past year, according to analyst moneyfacts.co.uk.

Witnesses told the committee the three or five-year guarantee fell short of the average 25-year mortgage term and that the specialist lenders that support the private rented sector were shut out, since only banks or building societies were eligible.

Peter Williams, executive director of the Intermediary Mortgage Lenders Association, said no lenders he knew of were planning to take advantage of the scheme.

John Stewart, director of economic affairs at the Home Builders Federation, added: “There has been no measurable improvement in the mortgage market either in the quantity of funds or the terms on which those funds are being offered.”

The number of private homes started in the month was 4,529, a 34% fall on the previous year.