The site, which borders Archway and Highgate, will see maternity and neonatal wards extended and revamped while other work will include fire remediation and infrastructure upgrade. 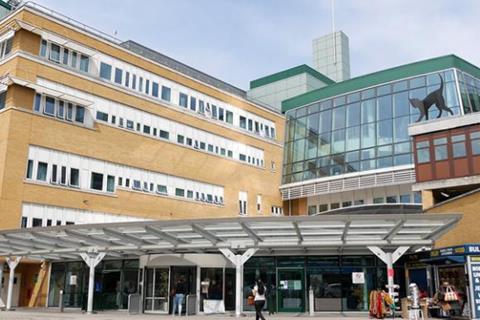 The hospital was last given a major revamp in 2006

The scheme for Whittington Health NHS Trust is due to finish in 2028. Others working on the deal include cost consultant Currie & Brown and architect Ryder.

The last major work at the hospital was completed in 2006 by Jarvis under a £45m PFI contract which saw a new clinical block and main entrance built.