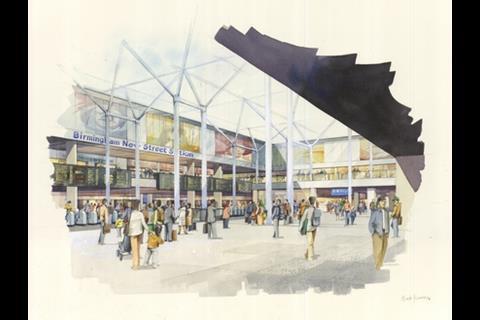 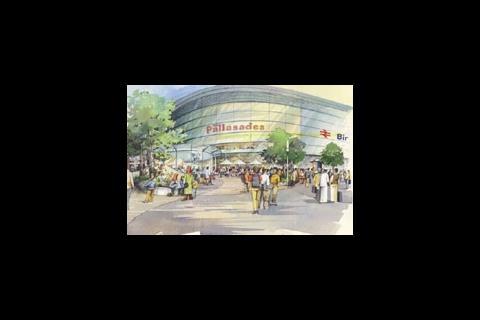 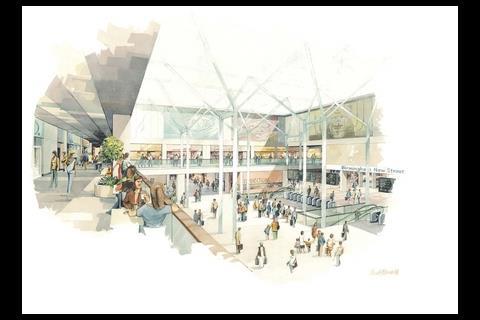 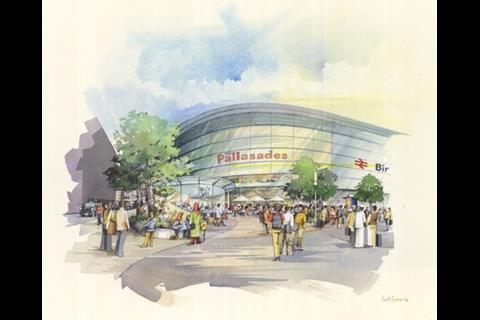 The scheme will double the size of the station concourse, and will see a public square, new façade and three new entrances built. It will also increase passenger capacity to 52 million a year, making New Street the largest rail hub outside of London.

The Department for Transport is stumping up a total of £288m; £128m set aside after last year’s White Paper on rail, and an additional £160m announced today. DBERR will fund a further £100m towards the station, bringing the government’s total spend on New Street to £388m.

Atkins was awarded the detailed design contract for the station last month, as revealed by Building. A RIBA competition to design the façade has now closed and a winner is expected to be announced shortly.