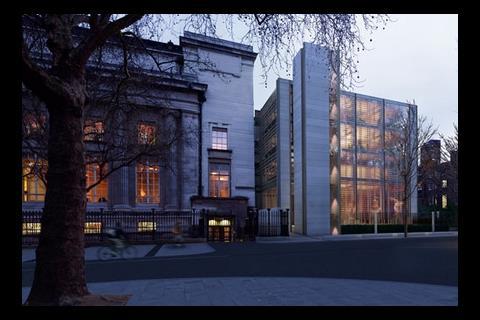 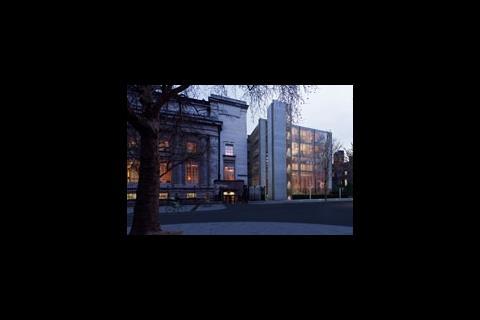 Rogers Stirk Harbour’s controversial £135 million extension to the British Museum has been approved by Camden Councillors.

Contractor Mace will now begin work on the building next month.

The plans for a new exhibition gallery were reworked, reducing three glass pavilions to two, after they were rejected by the council in the summer. The new design has larger basements to make up for the space lost above ground.

The project was supported by English Heritage, Cabe and the Victorian Society but opposed by the Ancient Monuments Society, Georgian Group, Camden Civic Society and Twentieth Century Society.

A spokeswoman for museum trustees said: "The building will ensure the British Museum remains one of the world's leading museums, a civic space serving a local, national and international audience."