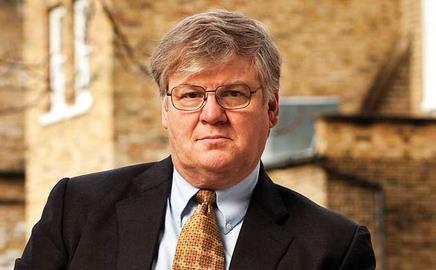 Construction’s disparate yet oddly indistinguishable trade bodies have, as noted by James Wates some years ago, long borne a worrying resemblance to Monty Python’s Judean People’s Front, the People’s Front of Judea and the Judean Popular People’s Front, at least in the eyes of Whitehall

So it was a welcome development to see the formation of the UK Contractors Group and a CBI Construction Council in January. The move towards improved dialogue got even better with the appointment of Paul Morrell (pictured) as chief construction adviser in November … but then the RICS had to go and spoil the party by announcing that it was withdrawing from the Construction Industry Council – although it now seems to be having second thoughts. In another trade-body-related blow, Building revealed in October that the now-defunct Construction Confederation had a £20m pensions deficit – half the sum needed to cover its obligations to its 500 members.