HBG profit soars 73% on the back of schools work 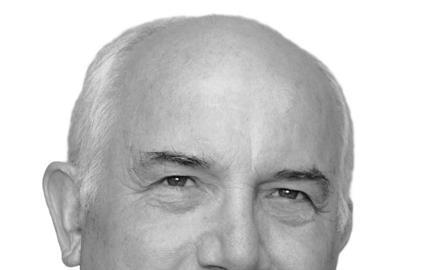 HBG this week revealed a profit hike of almost 73% during 2006, thanks in large part to a strong performance in the education sector.

The latest figures mean that HBG has more than doubled its profit in the past two years.

Richard Gregory, chief executive, said the performance was largely driven by the education sector which, at almost 40% of the company’s turnover, is its largest market.

During the year, HBG and its parent company were appointed preferred bidder on the £74m Solihull Building Schools for the Future (BSF) programme, which was expected to reach financial close as Building went to press. Its parent company is preferred bidder on a £120m schools project for West Dunbartonshire council. HBG will carry out design, construction and facilities management on the scheme.

Gregory hit back at criticism of BSF school designs by watchdog Cabe, which has established a review panel led by Ken Shuttleworth to review them. Gregory said: “On some schemes, you have only 12 weeks to design a school. It’s ridiculous.”

HBG also performed well in healthcare; however, the slow emergence of work through the Procure 21 framework meant the firm’s work was mainly in Wales. It is one of three firms on the Welsh Health Estates framework.

For more on HBG, search www.building.co.uk/archive