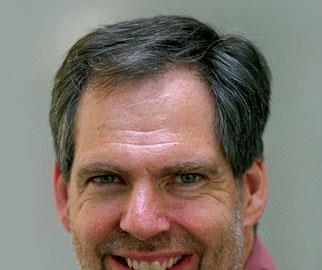 Bank takes stakes in Tulloch and Miller after calculating 3.5 million homes will be needed by 2020

HBOS’ latest sally into the housebuilding market was spurred by an internal report that predicted that the government’s target of building 3 million homes by 2020 was at least half a million short of what will be required.

This month the bank has increased its substantial exposure to the sector by buying stakes in two housebuilders, Tulloch Homes and Miller Group, despite the sharp slowdown in housing activity in the wake of the credit crunch.

An insider at the Edinburgh-based bank said the report, written by Martin Ellis, HBOS’ chief economist, “helped us to make the decision to go for those companies”.

He added: “The supply gap is widening, not shrinking, so as far as we’re concerned the market is not shut for new deals.”

In the report, entitled Economic Case For Housebuilding, Ellis said the 500,000 homes figure was likely to prove an underestimate.

We calculate that the target of building 3 million new homes by 2020 is more than half a million short of what will be required.

“These figures understate the shortfall as they do not allow for the new homes that will be needed to replace demolished ones,” he said. He added that the government’s household projections were likely to be revised up to reflect the recent increase in population projections. The UK’s population is projected to increase by 4.4 million to 65 million by 2016. That is 1.7 million higher than the previous projection.

HBOS revealed last week that it had purchased a £27.5m, 40% stake in the privately owned Inverness-based housebuilder Tulloch Homes.

This week it announced an £80m joint venture with Catesby Property to develop brownfield sites in London and the South-east.