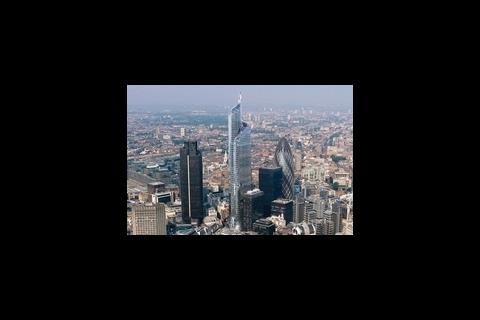 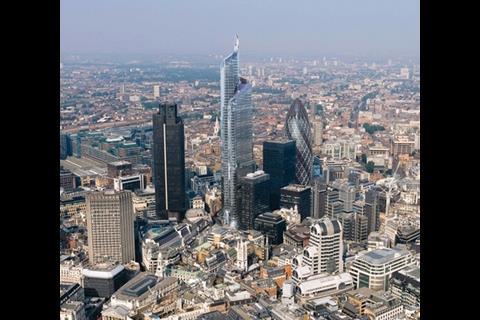 In a surprise U-turn in strategy, Wembley contractor Multiplex is set to take on the contract to build what will be London’s tallest tower.

The Australian firm is set to land the £500m contract to build the 288m Pinnacle tower, also known as the Helter Skelter, in the City for client Arab Investments.

The news comes less than a year after Multiplex said it would no longer take on third-party construction work. This followed its disastrous experience on Wembley stadium, which it finished a year late and way over budget. The contractor’s fixed-price contract on the project cost it £146m.

In September 2006, the company said it would only build its own property developments from then on. Martin Tidd, its UK construction director, left, and its British division was restructured.

However, Multiplex has now signed a pre-contract agreement to act solely as contractor on the fixed-price Pinnacle scheme, a move bound to prompt comparisons with Wembley.

A Multiplex spokesperson said: “We never said never. We only said we would favour projects on which we were the developer. In this case, we know the client well enough that we’re happy to do third-party work.”

Khallid Afara, Arab Investments managing director, said discussions had started early last year. Of the contractor’s problems with Wembley, he said: “Everyone makes mistakes, but it’s how you deal with them that matters. They did not walk away, and in the end they finished the project to an extremely high standard.”

Planning permission for the tower, designed by Kohn Pedersen Fox, was granted in February. Its former developer, fund manager Difa, sold it to Arab Investments in May. The pre-construction agreement has been signed, with a final contract due “within a couple of months”, said Multiplex.