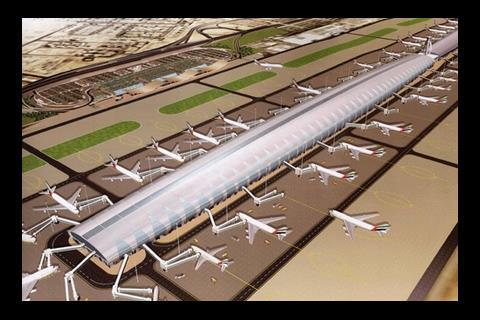 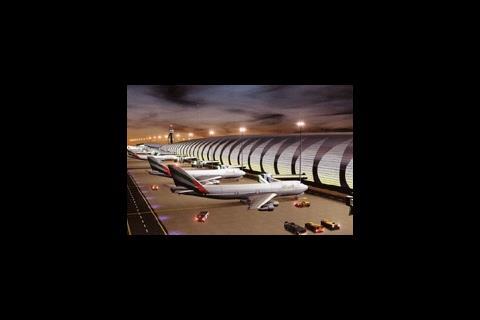 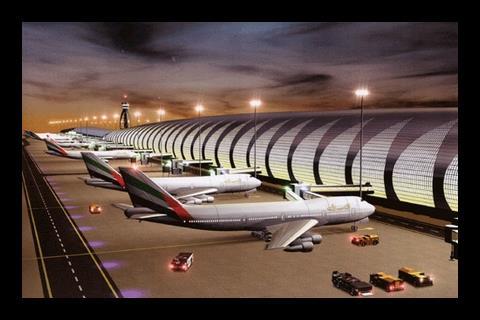 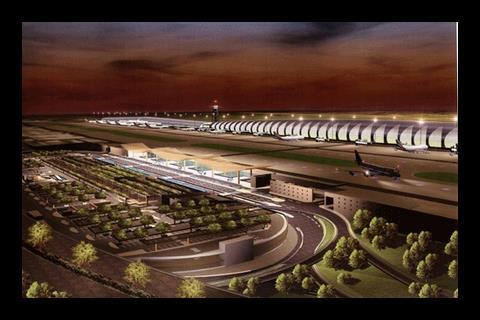 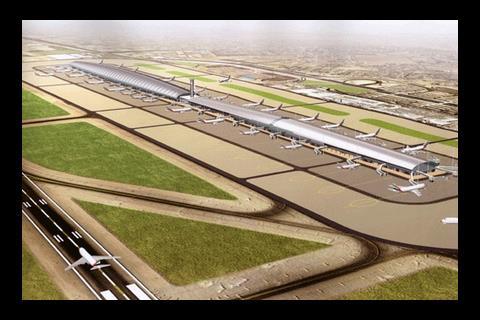 The extended contract, which is scheduled to continue throughout the DXB and JXB expansion programs, has an estimated value to Hill of approximately £5.6m ($10.9m) over the next three years.

Bill Kennedy, vice president and executive director in charge of Hill’s construction claims operations in Dubai, said: "DCA is a very important client to Hill International and we are honoured that they have extended Hill’s services to include these world-class projects."

Hill began working with the DCA back in 2005 providing claims management services for the DXB Concourse 2 / Terminal 3 project. In line with DCA’s expanding project portfolio, Hill’s role has also been expanded to include all other DXB Phase II expansion projects and JXB.

The airport will be located in the Jebel Ali region, at the heart of Dubai World Central, an aviation focused residential, commercial and logistics program planned by the government.

It will be the world’s largest passenger and cargo hub with a designed capacity of over 12 million tons of cargo a year and in excess of 120 million passengers annually and capable of handling all new generation aircraft, including the A380 superjumbo.

This new facility will have six parallel runways, a 92m high control tower (the highest in the Middle East), three terminals and will be 10 times the size of the current DXB and Dubai Cargo Village combined.