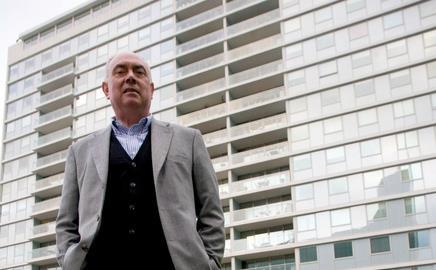 The government’s housing and regeneration super quango will be given a lead role to implement the proposals of last week’s housing delivery review by John Callcutt.

Yvette Cooper, the housing minister, told Building that the Homes and Communities Agency (HCA) would be asked to promote the “preferred partnerships” put forward by Callcutt as a way of achieving higher-quality homes.

Cooper said: “There’ll be a role to support the partnerships – I’m going to ask the HCA to do that.”

Callcutt (pictured) said the preferred partnerships, which are long-term deals between developers and councils to regenerate large brownfield areas, would need the new agency. He added that the agency had not yet agreed to take on this role.

Cooper also said that she would look at Callcutt’s proposal to create an independent professional process to assess the design quality of planning applications.

In another response to the Callcutt review, the government has said it intends to change the legal definition of a “substantial start” on site, to make it harder for developers to keep land without building on it.

Reaction to the report