Mica Architects, Building Design’s Architect of the Year, has landed a place on the specialist TfL/Greater London Authority framework, as have Hawkins\Brown and Farrells. 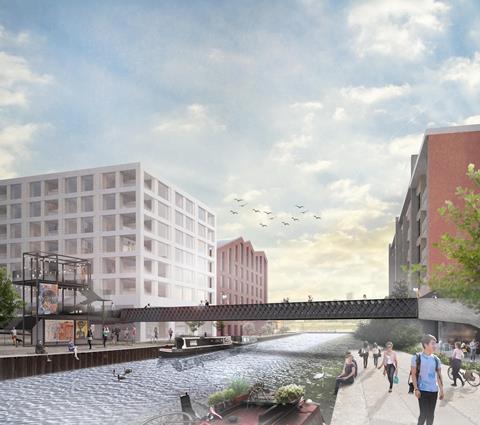 Lyndon Goode, Studio Egret West and Fereday Pollard have all bagged spots on more than one lot.

TfL, which has an annual budget of £11.5bn, previously said the framework would be used “to procure engineering consultancy services for TfL, the Greater London Authority, and all 32 London borough councils and the City of London”.

Divided into six lots ranging from highway design to multi-disciplinary rail engineering, and 62 sub-lots including BIM, urban design and commercial architecture, it runs from this month to January 2024.

The architecture lots include:

Technical and professional support for architectural projects across a range of scales. Projects most likely to include retail, office, residential and mixed-use schemes.

Get in touch with the Building Design newsdesk via elizabeth.hopkirk@bdonline.co.uk