Housebuilders warned not to rely on buy-to-let investors 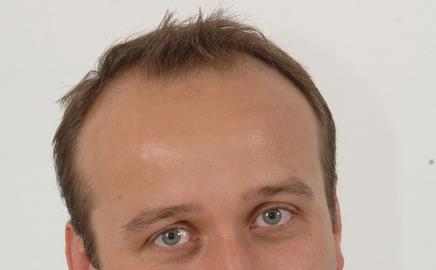 Buy-to-let investors can no longer be relied on to sustain growth in the housing market, housebuilders have been warned.

Richard Donnell, director of research at property consultant Hometrack, told the audience at this week’s Home Builders Federation conference that the amount investors were making from buying new-build housing was increasingly being squeezed.

He said the reason for this was that, in the last couple of years, investors’ gross yield – their return on rental investments – had not risen as fast as mortgage rates (see graph). Investors were therefore having to use an increasingly large amount of their own resources to make deals stack up.

In a report last week that examined this narrowing gap between rental yield and the cost of funding a buy-to-let investment, Donnell said it was untenable in the longer term.

“The returns for residential property are going to be lower than they have been,” he added.

The degree to which housebuilders rely on buy-to-let investors was demonstrated recently by figures from the Greater London Authority, which reported that investors had bought up to 70% of new-build private sale properties.

Donnell said the downturn in housing starts that began earlier this year could be explained by concerns over the investment market.

Many housebuilders have already got nervous about investors

He said: “Many housebuilders have already got nervous about investors. You’re going to have to go back to people that want somewhere to live.”

He added that unless developers widened the range of homes that they built, the government’s target of 240,000 homes a year by 2016 would not be achieved.

He said more one and two-bedroom starter homes and shared-ownership properties had to be built to revive the bottom end of the market.

But Neil Blake, a senior executive at forecaster Experian, said that his research showed “significant latent demand” for detached and semi-detached properties among the type of households likely to grow in the next few years.

Meanwhile, a communities department survey published last week suggests that the rental market is getting stronger.

The report indicates that nearly twice as many people between 25 and 29 are renting rather than buying a house. This age group is seen as the prime source of first-time buyers.

Read the research at www.communities.gov.uk