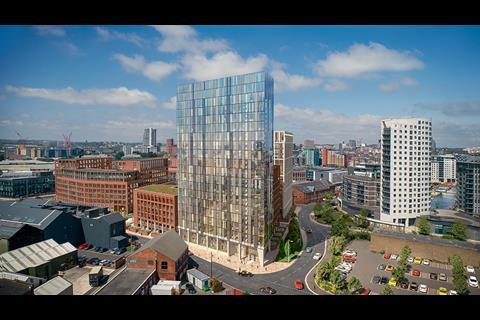 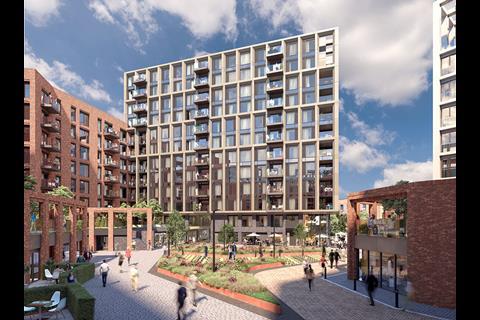 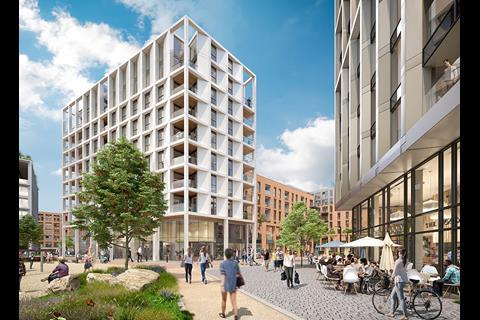 The Guinness Partnership has bought a development site in Leeds which will deliver 928 homes, the housing association’s largest single consented deal in its 129-year history.

The scheme, on a site near Leeds docks and the Royal Armouries Museum, has full planning permission and will feature at least 35% affordable homes, versus 5% under previous plans.

Using part of a £224m grant from Homes England Guinness bought the site for an undisclosed sum from X1 Developments, which is currently building several housing schemes in the north west of England and in Kent.

Richard Lewis, Leeds city council’s executive member for regeneration, transport and planning, said: “That [Guinness] is committing to its biggest ever scheme here and intending to deliver so many new affordable homes is a real mark of confidence in our vision for the South Bank, where we want to ensure regeneration and growth benefits all the city’s residents,” Lewis added.

Earlier this month Guinness appointed Henry Construction to build 500 apartments in Bromley-by-Bow, east London, as part of a major regeneration scheme in the area.

The housing association is building a total of 900 homes on the Imperial Street site, which it owns, in two phases and half the homes will be affordable.

It is also developing nearly 150 homes on a site next to the steamship Great Britain alongside Bristol’s floationg harbour.