Housing slump: The week it all went from bad to worse 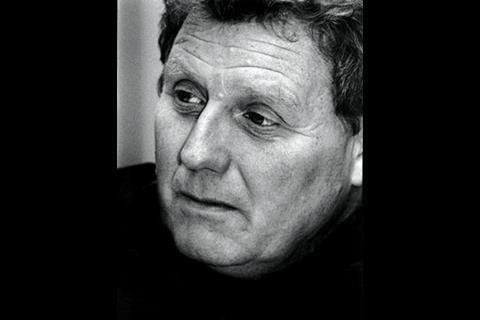 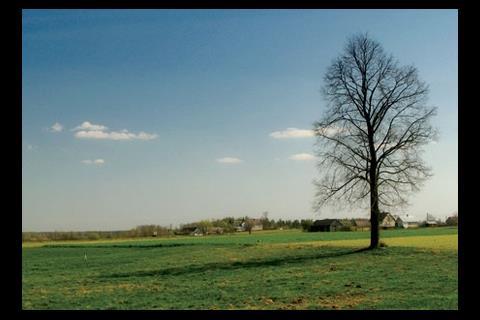 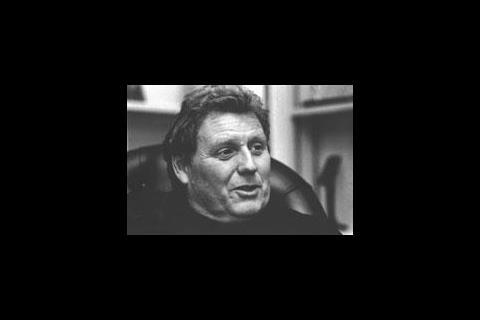 The mood in the housebuilding industry has darkened as evidence flows in that sales, shares, land values, house prices, new starts and jobs are all falling faster than expected

When Tony Pidgley says the housing downturn is worse than the recession of the early nineties you know you’re in trouble.

The Berkeley Group chief executive, who acquired the aura of a prophet after predicting the last crash, thinks that is the case. “This is worse than the late eighties and early nineties. That was a blip. This is more fundamental because banks are in difficulty and mortgage availability has halved. This has come very viciously and very quickly.” More from him later.

In the past week data has poured in to back up the feeling that the housing downturn is threatening the jobs and profitability of an entire sector. Persimmon Homes, the darling of the stock market which last year built 15,900 homes, said it had stopped beginning work on new sites because sales were so poor. Revenues are a quarter below this time last year, from £1.8bn to £1.37bn. Starts are down 18%.

Mike Killoran, Persimmon’s group finance director, says the company’s response is, in his experience, unprecedented: “This is pretty unique because of the unpredictability of the sales we’re encountering.”

The significance of Persimmon’s decision will not be lost on the government. The communities department has nailed itself to a pledge to build 2 million homes by 2012 and 3 million by 2016 in England. To do this it needs to increase the annual rate of build from 165,000 to 240,000. Instead, completions may go down to 110,000 this year, Mike Farley, Persimmon’s chief executive, says.

Persimmon said it had stopped beginning work on new sites because sales were so poor.

Persimmon’s share price fell 6.4% last Thursday and had not recovered by this week. Alastair Stewart, an analyst at Dresdner Kleinwort, slashed his 2008 pre-tax profit estimate by 45% to £323m. He says: “The absence of virtually all buying and signs of forced selling suggest land prices could halve.”

This deepening of concern has been prompted by yet further tightening in the mortgage market in the past month. Despite the government’s plan to encourage banks to lend to each other by replacing mortgage debt with £50bn of Treasury bonds, mortgage lenders have continued to cut products – Nationwide this week doubled the minimum deposit needed to 10%.

As if that were not bad enough, Hometrack published data this week showing a year-on-year decline in house prices, a symbolic moment for the industry. According to Mark Heald, director of executive recruitment firm PSD Residential, redundancies are inevitable; one of his clients has already instituted a 10% staff cull. In the past six months, he says, his order book has halved, and there are no positions to fill outside of London and the South-east.

“The market has flipped on its head from last year. Housebuilders are putting their offices under scrutiny. If they normally sell 700 homes from a regional office and are only selling 300, then they might consider re-organising or merging offices. And as land-buying stops, land-buyers will be the first to go.”

This is worse than the late eighties and early nineties.

Clearly one of the most immediate impacts of the downturn is on the land market. Housebuilders keen to keep a tight grip on their balance sheets will rein in the purchase of land and slow building on existing sites. Taylor Wimpey is reported to have halted the purchase of land and it is understood Barratt has aggressively cut deals. On 27 February it said it was reducing its spend in the year to 30 June 2008 from £1.5bn to £1.2bn, part of which related to deals already signed. The other part referred to unsigned deals and it is understood Barratt will cut this uncontracted slice further.

A spokesperson said: “We’ve been continuously tightening the criteria that we’re using to buy land. In instances which do not satisfy these new criteria we are not pursuing uncontracted land.”

When Galliford Try kicked off the housebuilding reporting season on 21 February, Greg Fitzgerald, its chief executive, said the credit crunch had hit land prices by 10%.

By the time Bellway reported a month later, the word was that the figure had dropped by 20%. One month on, some believe it is still falling and are muttering about land writedowns this year.

Pidgley agrees the drop is about 20% across the country although he said it was more like 50% in Liverpool and 10% in London. As a result, he said, the government should cut the tax paid on land sales. “The government has to get into the real world,” he said.

We’re pretty much on our own out there at the moment. The only firm we’ve really bumped into much in the land buying
market has been Miller.

All of which gives some room for manoeuvre for the few buyers still sitting on cash. Pidgley says: “We’re pretty much on our own out there at the moment. The only firm we’ve really bumped into much in the land buying market has been Miller.”

Fitzgerald adds that Galliford has increased the margin it makes on land deals by up to 10%. “We’ve had to build in that buffer to protect us,” he said. It is understood that Barratt is pursuing the same policy.

And if the price of land falls it is less likely that landowners will put them on the market in the first place. The government must be concerned. If land, credit and sales all head south, so will any hope of making its housing policy meet targets.

What’s your take on the future of the housing market? Send us your views at building@cmpi.biz or follow the “What you think” link at www.building.co.uk