7
How the state helped – and didn’t
News

How the state helped – and didn’t 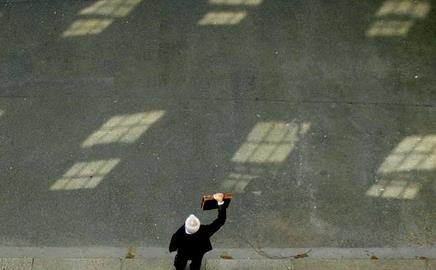 The public sector provided the vast bulk of any work there was in 2009, with fears that spending would slow before the election not holding true

Delivery was, however, hampered by the lack of lending to PFI projects, which led the Treasury to step in during May with a £2bn fund to co-finance schemes with the private sector (turning PFI into the ”public finance initiative”). In the event, it was only the £3.5bn Manchester Waste project that called on the fund. Other projects were helped out by lenders returning to the market and by the white knight that is the European Investment Bank – which presented Crossrail with a cool £1bn loan and offered £300m to help out schools projects.

The 2009 Budget, delivered in April, may have come against the backdrop of a £1.2 trillion mountain of public debt, but it did contain a few nuggets of good news for construction. These included a £400m fund for the Homes and Communities Agency to restart stalled housing schemes. This was followed by another £925m under the Kickstart initiative in July. The Budget also contained £300m to advance projects under the Learning and Skills Council’s £5bn college building programme – a move that would have been welcome had it not been prompted by the total meltdown of the scheme. Thanks to shocking mismanagement by the quango, which overspent its budget by more than 150%, 144 schemes were put on ice in March – and that’s where most remain.