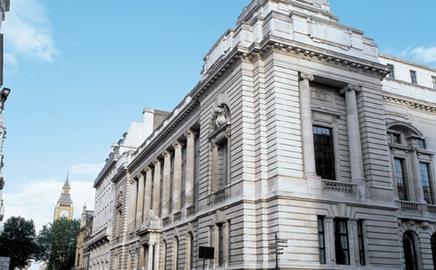 The ICE’s London offices were evacuated on Monday morning after a suspect package was found in a nearby street, and the RICS was told to move staff away from windows and down towards the basement

Both buildings are in Westminster where a suspicious package was discovered outside the Treasury building on Great George Street.

Everyone in buildings facing onto the street where the package was discovered were told to move away from windows and make their way to the back of the building. A spokesman for the RICS said: “Staff were told to do this and then told not to leave the building.”

The package was later inspected and declared safe by police.

A spokesperson for BAA said: “Security at Heathrow Terminal 5 is always high because the site is between two runways. We’ve not had to implement any new security measures.”

Heathrow airport’s Terminal 4 was also evacuated on Tuesday after a suspect bag was discovered. Airlines cancelled 100 flights before the terminal was reopened at 5pm.