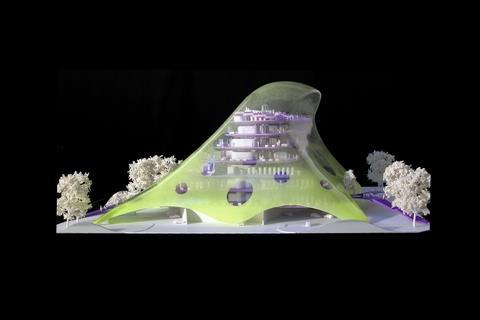 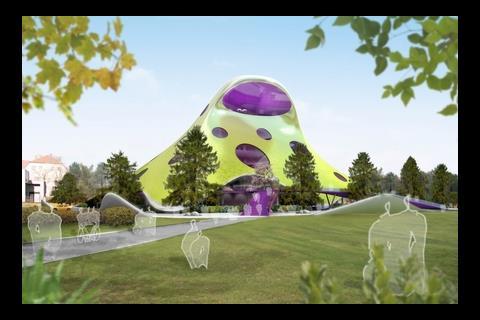 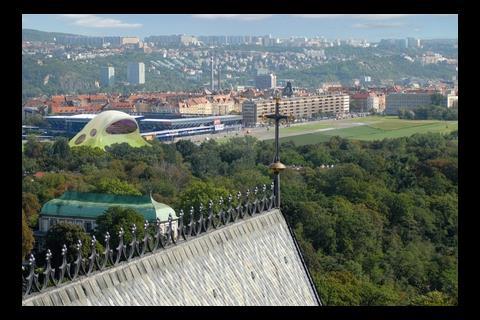 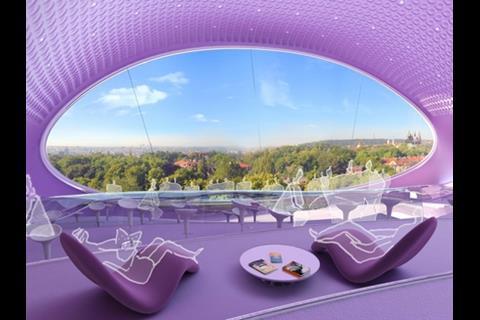 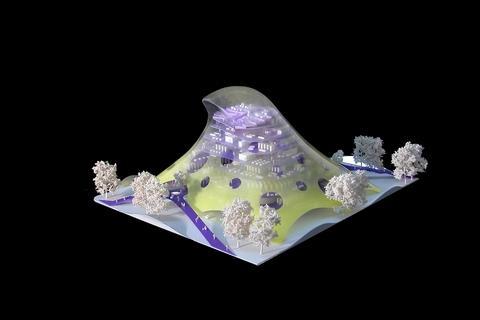 Future Sytems, together with Arup as structural and services engineer, beat 354 other entries to win the first prize of Euro 160,000. In their design, a biomorphic form like a sea creature is combined with a fully automated retrieval system that can deliver a book to its reader within five minutes.

Second prize of Euro 120,000 was won by the one-year-old firm Carmody Groarke of London.