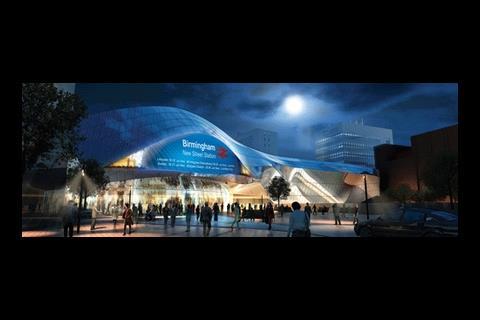 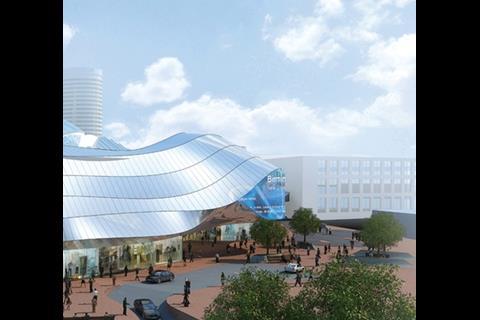 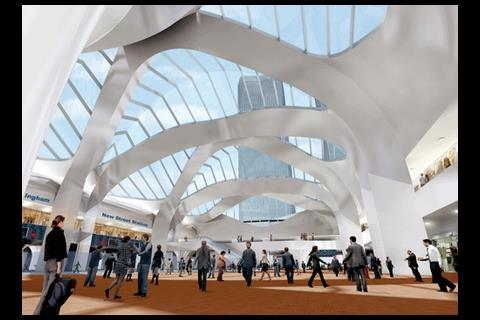 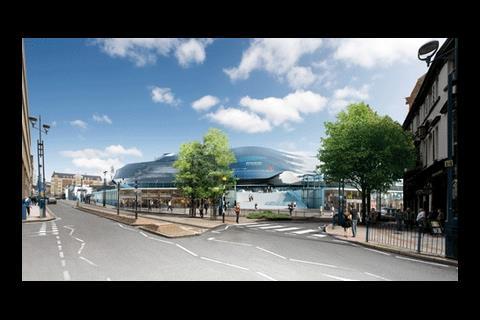 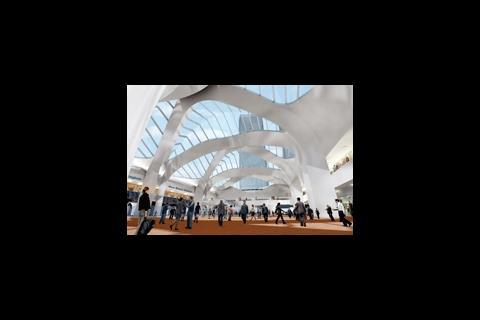 Designs for the £598m revamp of Birmingham’s New Street station have been unveiled.

Plans include a redesigned atrium intended to “flood the station with light”, digital displays to mark the station’s entrances, and reflective metal sheets on the outside.

Launching the designs, Mike Whitby, chairman of the New Street Gateway funders' board, which is backing the project, said: “The Birmingham Gateway, which will support over 52 million passengers a year, demands a world-class architectural vision to embody the rebirth of New Street station.

“With the world looking on, this breathtaking design firmly places Birmingham on the international map for very high quality, daring design.”

The station, which was built in the 1960s has been heavily criticised in the past for looking outdated.

The scheme is expected to complete by 2014.