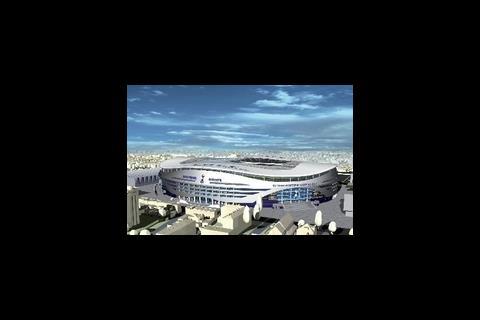 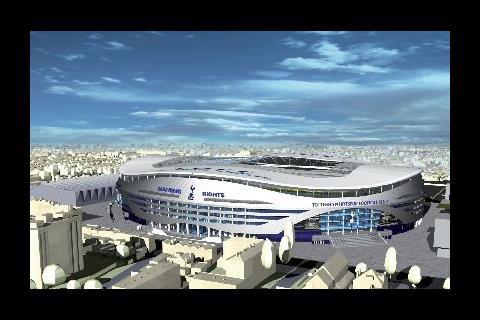 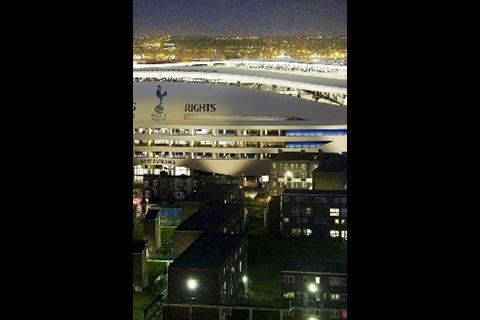 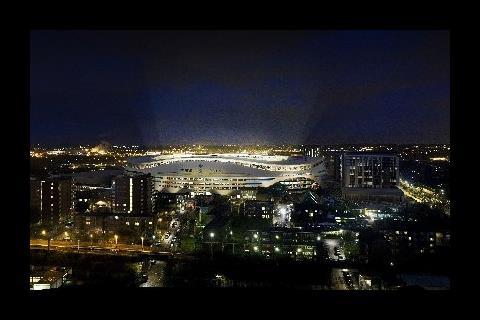 The scheme, which forms part of the Northumberland development project, will also include a museum, housing, shops and public space.

Club chairman Daniel Levy said that the design “puts fans' experience first” as the seats are closer to the pitch than in any comparable UK stadium.

He said: “The brief I gave the architects was to design an iconic stadium that would be one of the best in Europe. My overriding priority is to recreate the terrific atmosphere we have at the current stadium, within a world-class stadium that offers state-of-the-art facilities.

“In addition to the stadium, we are designing great facilities within the overall masterplan that will add positively to the local environment and locality, components that can play a role in the regeneration of the wider area.”

David Keirle, chairman of KSS, added: “The key driver has been to deliver the best possible fan experience on all levels. The visuals of the new stadium show that it's really seen as a building which responds to the brand, which we see as representing style and flowing lines of football.”

Make provided designs for the wider project with Martha Schwartz taking care of the landscaping. Buro Happold is engineer on the project.