Images: Pavilions pop up to mark start of architecture month 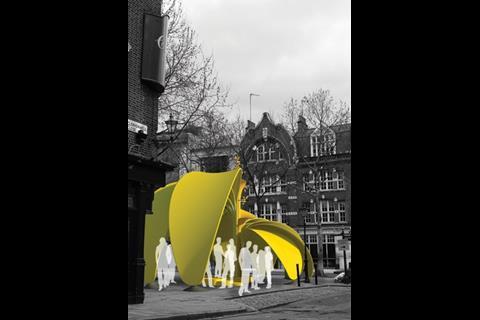 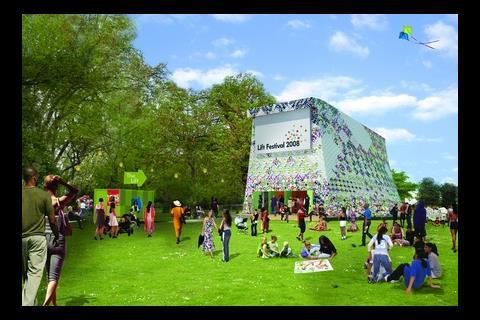 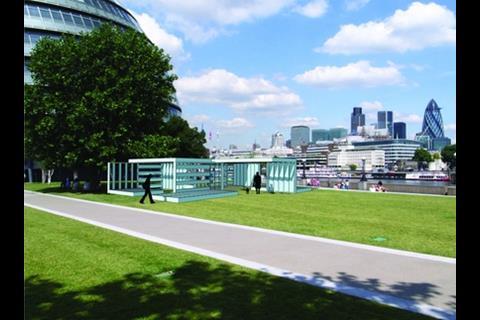 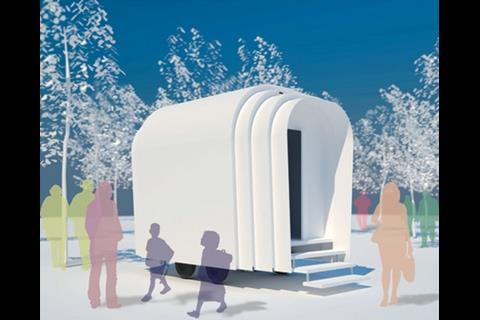 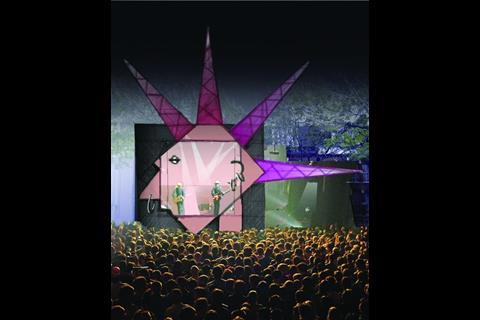 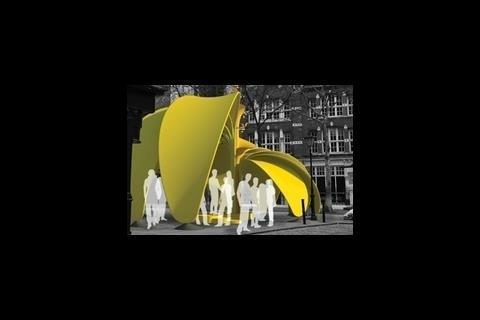 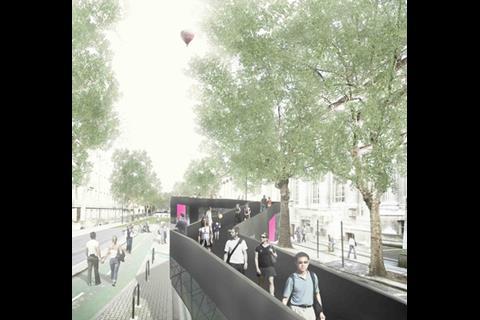 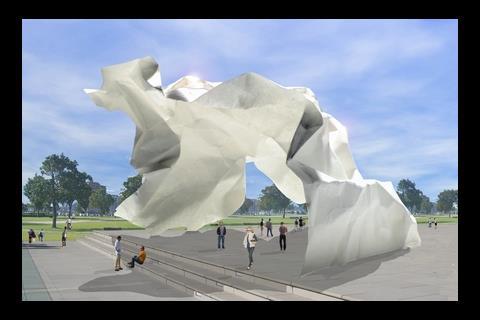 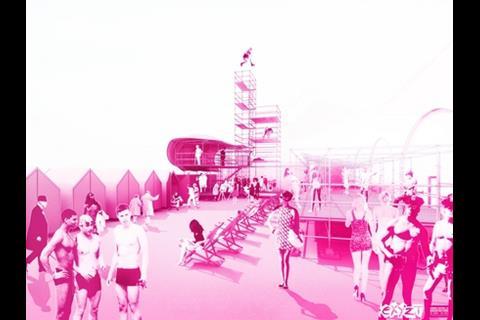 Temporary lido, cinema, stage and theatre erected as the London Festival of Architecture kicks off

A small pavilion in the shape of a flower, a temporary lido with paddling pool and a six-seater cinema. These are just three of 22 demountable pavilions and structures that have nearly all been purpose-built for the London Festival of Architecture 2008, which starts today and runs until 20 July.

Billed as the largest celebration of architecture in the world, the month-long festival encompasses more than 600 events staged across London. No fewer than 475 organisations are involved, including public authorities, private developers, media companies, contractors, engineers and of course architects. Together they have invested some £3m in the events.

The festival is organised by Peter Murray, director of the New London Architecture gallery at the Building Centre, who describes it as “a celebration of the city’s buildings, streets and spaces”. The events range from exhibitions, lectures and debates to guided walks, bicycle rides, boat tours, design workshops and street parties.

The temporary pavilions have been developed by a wide range of organisations. A couple are designed by big-name architects such as Foster + Partners and Hopkins Architects, while the rest are the product of fledgling practices such as Tonkin Liu and 6a Architects, or artists such as Dan Graham and Toby Paterson.

There is also a concurrent festival of installations designed by architecture and design students.

Most of the pavilions, which will be erected at locations across London, host exhibitions and performances. Others are more unusual, such as the temporary lido in Southwark, which has a real paddling pool (designed by Exyzt) and the 160m-long high-level skywalk next to the British Museum (designed by Carmody Groarke).

The festival has grown from the London Biennale, which Murray staged in 2004 and 2006, and now incorporates Architecture Week, which was organised by the Arts Council. “The London Biennale was a reaction to the Venice Biennale,” says Murray. “But that was only of interest to artists and architects and had nothing to do with the city around it.

“We wanted to make ours popular with the man in the street and related to London. It gives the public a vehicle through which they can express their interest in and concerns about architecture.”

So rather than a biennale, Murray thinks the true model for the festival is a village fete. Though magnified six-hundred-fold in scale, he argues that: “It’s a festivity that involves a wide variety of people getting together and doing things for the general good.” Good for London’s buildings, streets and spaces, that is.