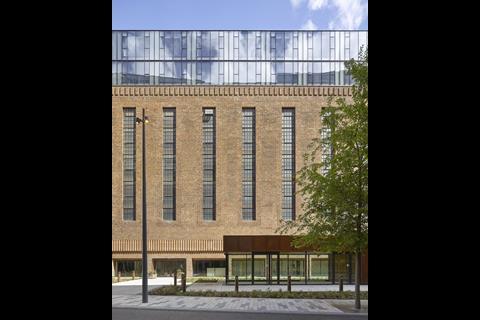 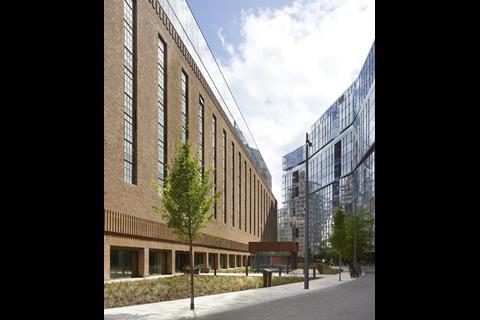 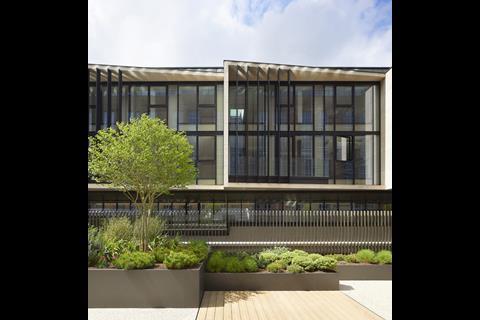 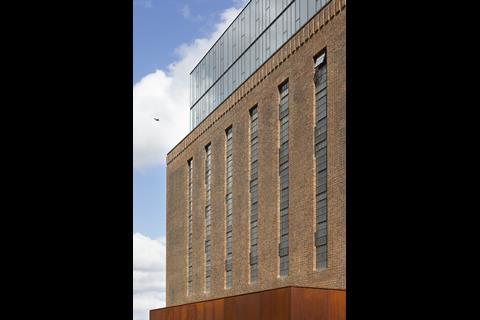 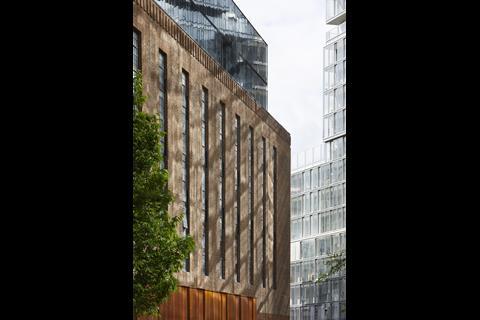 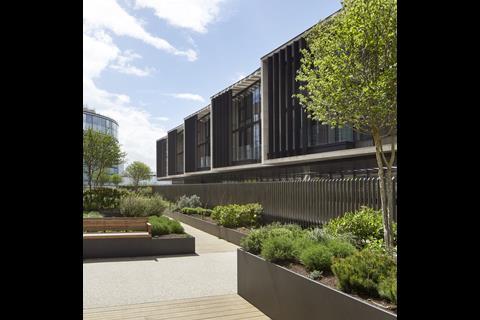 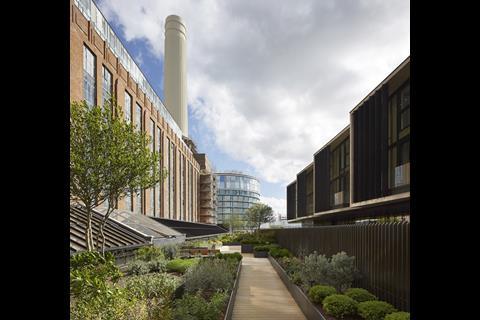 Residents have begun moving into Battersea Power Station after the first section of Wilkinson Eyre’s restoration and conversion of the grade II*-listed landmark completed.

The interiors and layouts of the 98 flats, which feature original brick and steelwork dating back to the 1930s, were designed by Michaelis Boyd, while lead architect Wilkinson Eyre was responsible for the communal interiors as well as for the restoration project.

Built by Mace, the milestone comes ahead of the project’s full completion next year when the public will be allowed into the new shops, cafes and offices in the building which for so many decades lay derelict on the banks of the Thames, an apparently hopeless case.

The newly completed studio, one- and two-bed flats are in Switch House West, once home to the power station’s main switch gear, laboratory, battery and assembly rooms. The project has involved punching tall windows into the original brickwork.

The flats’ design has taken inspiration from the 1930s, when this side of the power station was originally completed. Residents will have access to two internal courtyards as well as a communal garden on top of Turbine Hall A where some of the new shops will be.

Founding director Jim Eyre said the practice had retained as many of the original features as possible. 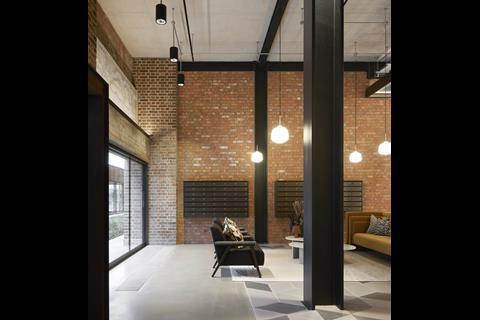 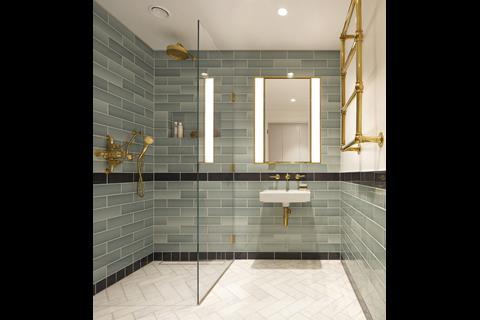 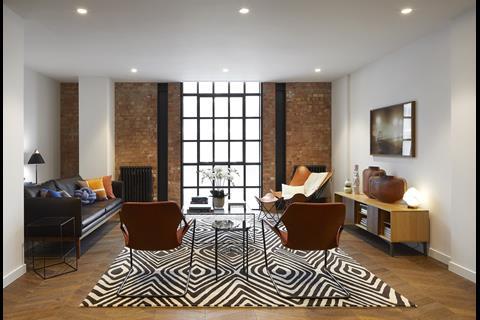 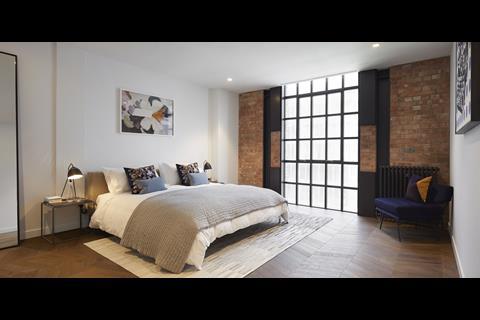 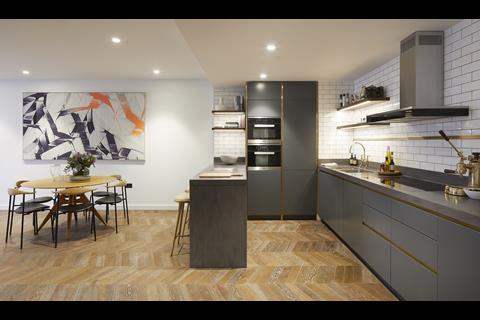 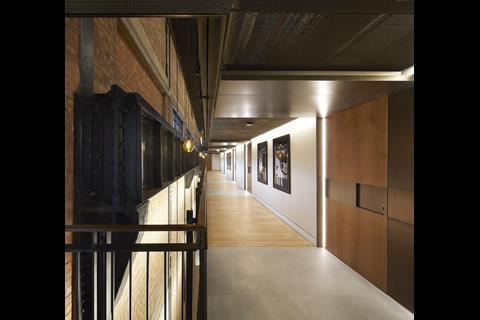 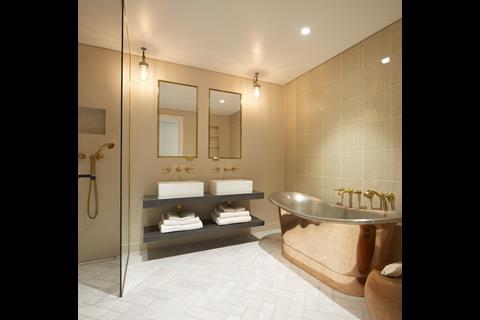 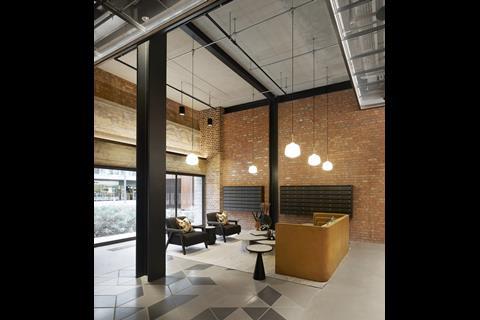 “The clean lines and proportions of the Sir Giles Gilbert Scott original have been respected in everything we do at Battersea Power Station,” he said.

“It has been tremendously challenging, but rewarding, to show how a building of such architectural quality and significance can drive the creation of an entirely new district for modern living, working and recreation.”

When fully complete the building will contain 253 flats, more than 100 shops and restaurants plus event spaces and offices – plus a viewing platform at the top of one of the rebuilt chimneys. Apple is leasing 500,000sq ft of space across six floors for its London campus.

The power station site masterplanned by Rafael Vinoly contains numerous other buildings including flats by Frank Gehry and Foster & Partners which are nearing completion, plus Circus West Village by Simpson Haugh and dRMM which completed in 2017 and houses 1,500 residents, a number of cafes and a cinema.

The site was sold in 2018 by its Malaysian owners for £1.6bn to two of Malaysia’s largest investors. The pricetag was put into perspective by the cost of the regeneration project which was put at the time at £1.15bn.