Sites expected to be completed by end of this year

Crossrail has released another tranche of progress pictures of work on its central London stations.

Last month, the project, which is now expected to open in summer 2021, posted a series of videos showing the work at the six stations being built under the capital’s centre.

On its two problem projects, Bond Street and Whitechapel stations, Crossrail said “significant fit-out progress had been made during 2019”.

Bond Street is being built by a Costain/Skanska team while Whitechapel is being completed by Balfour Beatty, Morgan Sindall and Vinci.

Farringdon station is being built by Bam Nuttall, Ferrovial Agroman and Kier.

Meanwhile, work being carried out at two of the stations on Crossrail’s western arm is at risk of running into next year.

According to London Assembly documents, construction work being carried out by Hochtief at Hayes & Harlington and Southall stations will not be complete until the first quarter of 2021 rather than by the end of this year. 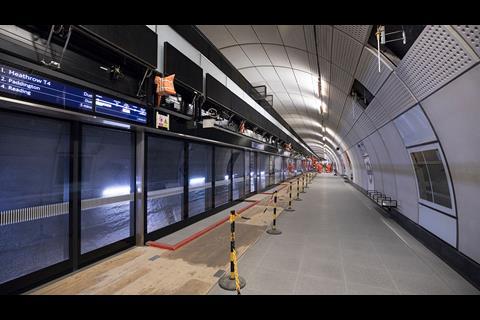 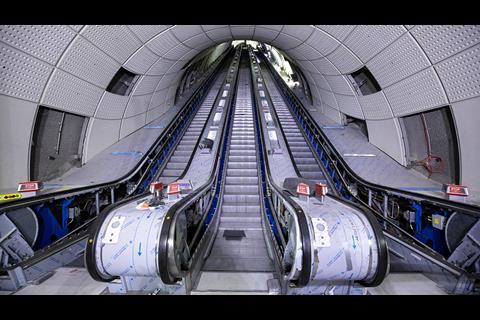 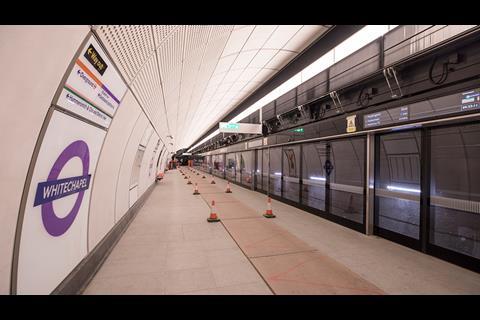 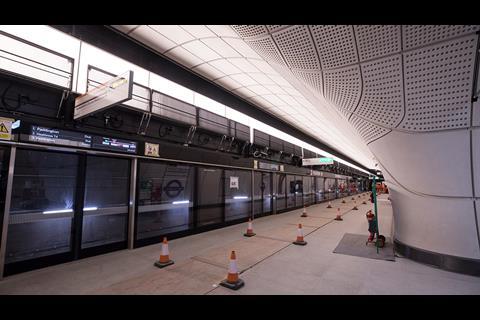 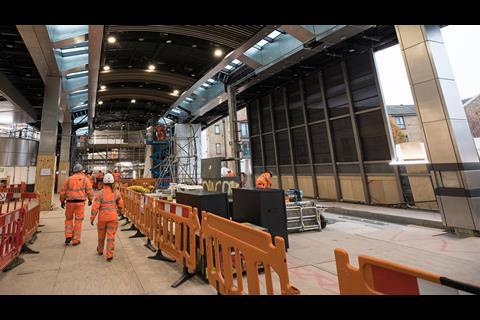 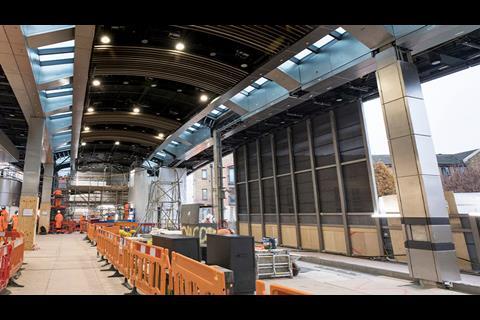 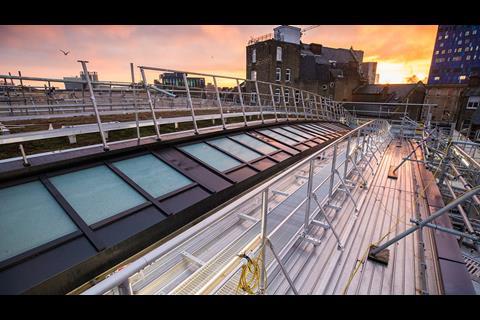 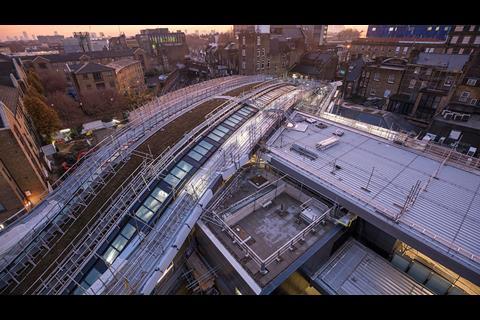 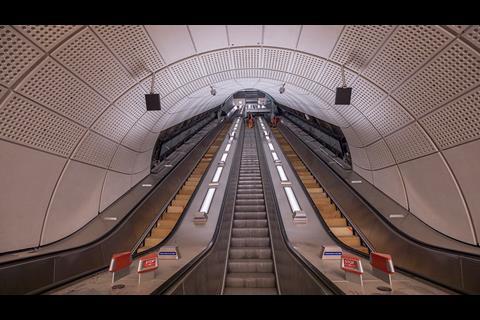 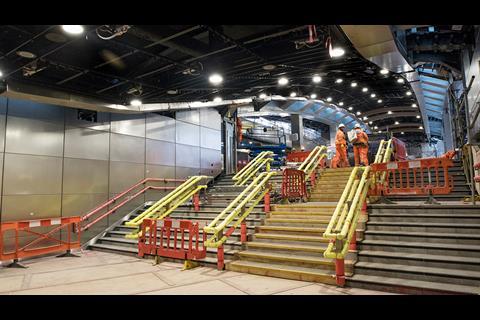 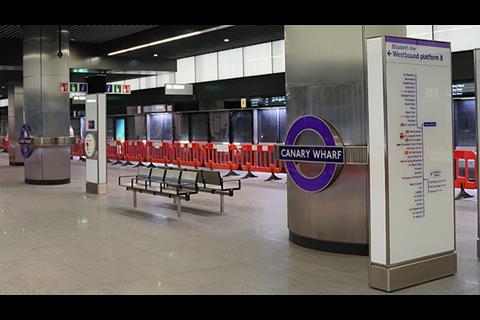 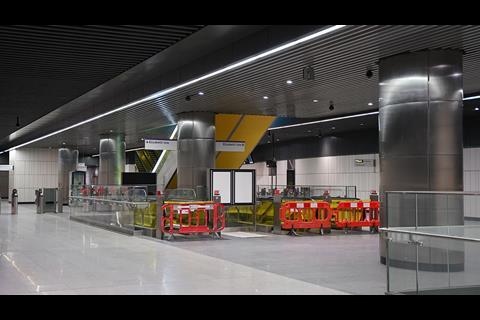 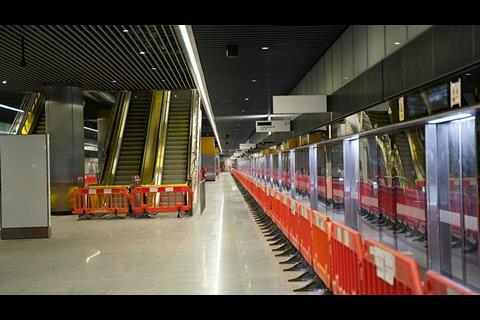 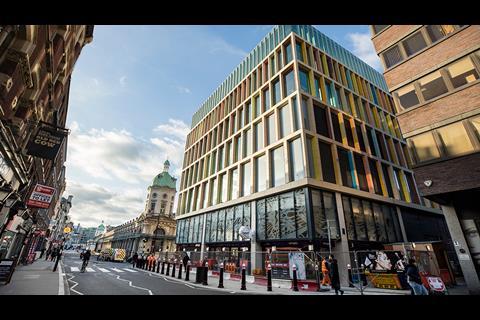 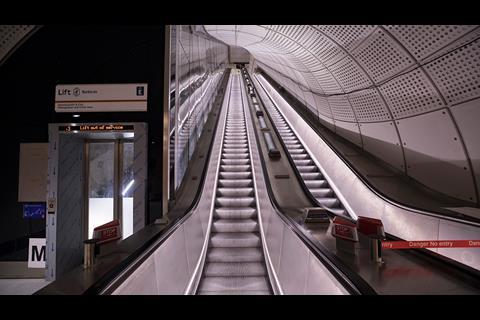 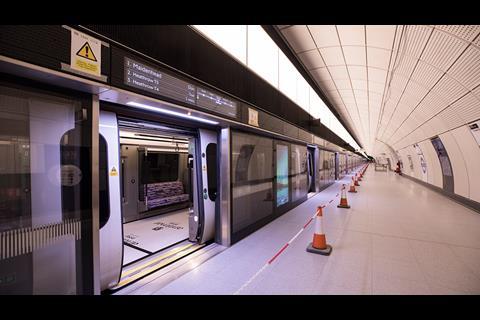 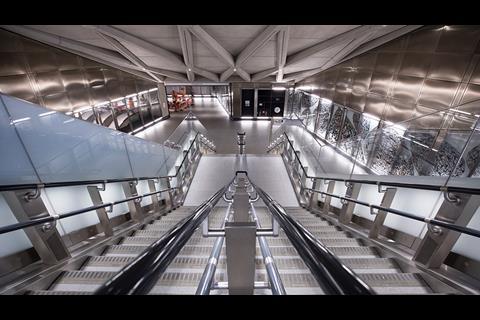 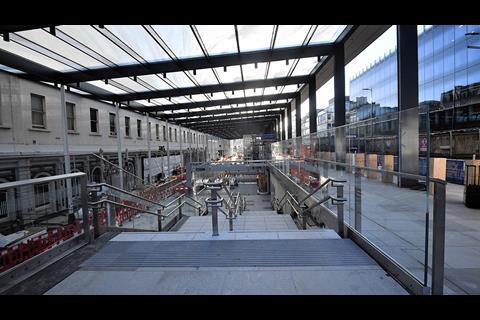 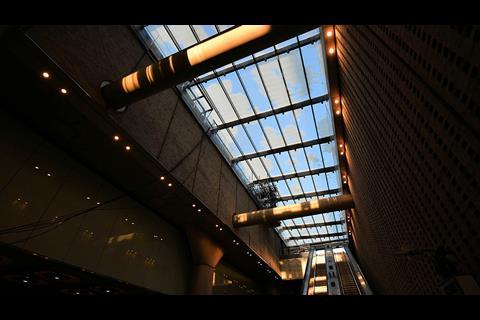 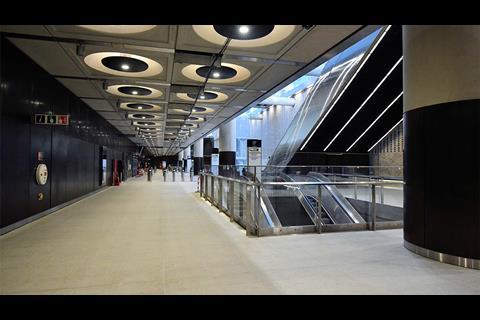 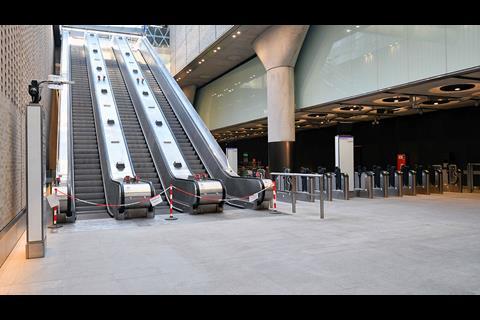 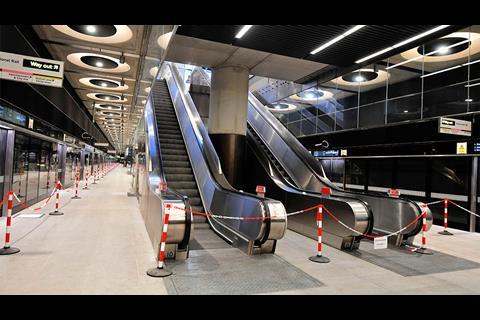 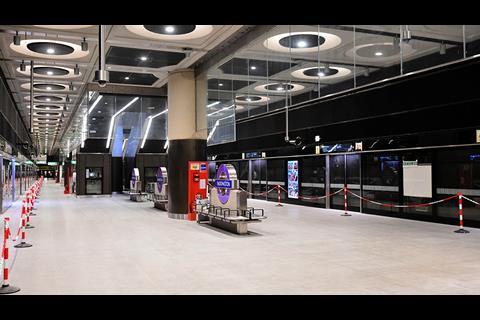