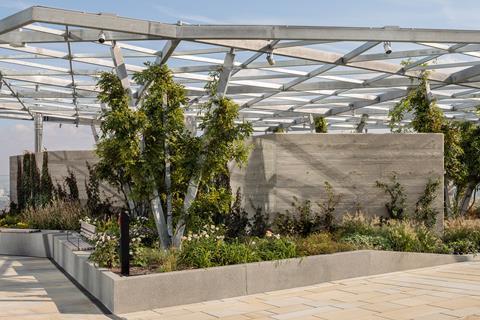 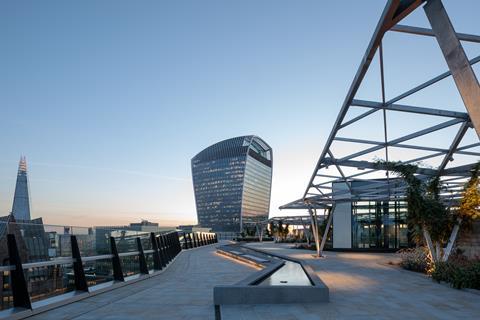 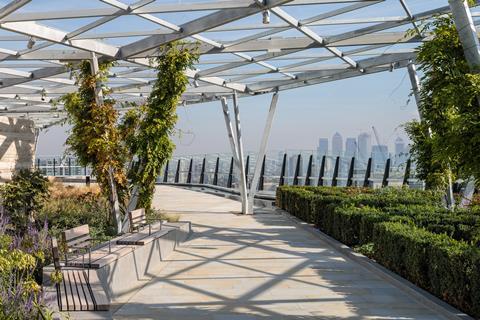 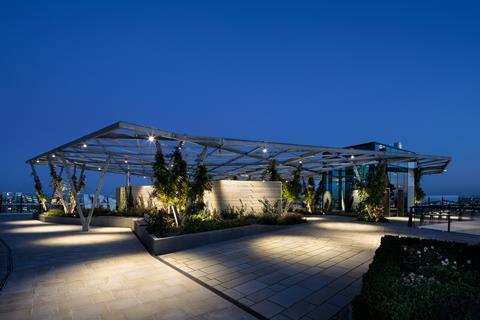 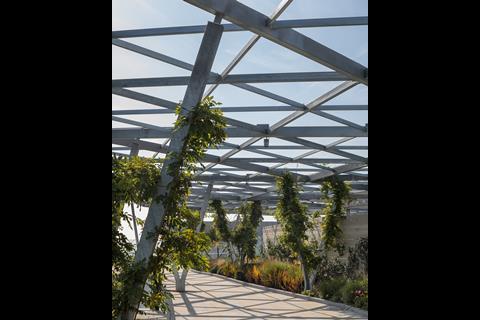 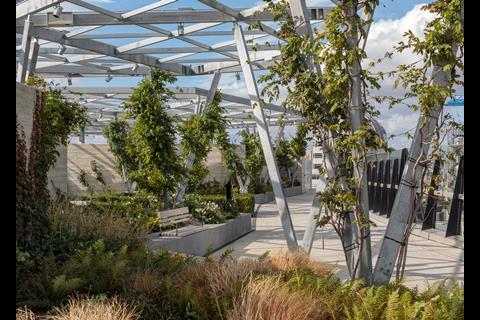 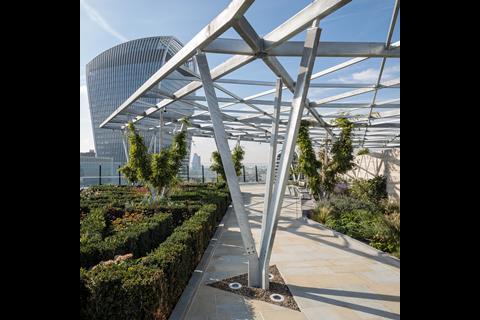 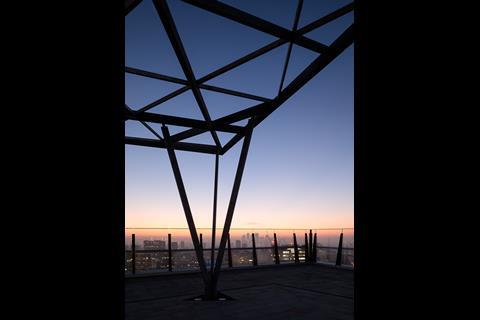 A roof garden at a new office building in the City of London built by Sir Robert McAlpine has opened.

McAlpine beat Skanska and Multiplex to the Eric Parry-designed scheme, known as Fen Court, at 120 Fenchurch Street four years ago.

The roof garden sits at the top of the 15-storey building and will have a capacity of just over 200 people.

It will open every weekend for two six week trail periods, City planners said, with opening hours extended during the spring and summer months.

A restaurant run by D&D London, which emerged out of a buyout of Conran Restaurants back in 2006, is set to open on the floor below.

The 420,000 sq ft building has been occupied by Italy’s largest insurance firm Generali. The garden has been designed by German landscape architect Latz + Partner.

Developer on the scheme was Saxon Land.