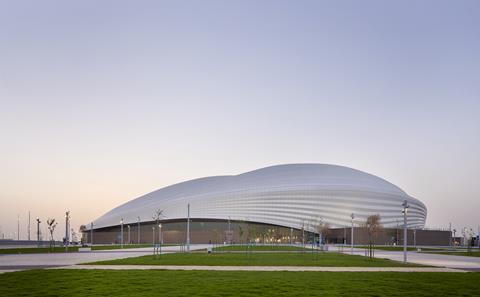 A stadium designed by Zaha Hadid Architects that will be used in the 2022 World Cup in Qatar held its first match last week.

The 40,000-seat capacity Al Janoub Stadium at the coastal city of Al Wakrah, south of the capital Doha, was the first to be commissioned for the event.

Capacity will drop to 20,000 once the World Cup has finished. It has an adjustable roof designed by German firm Schlaich Bergermann Partner, which worked on the new Spurs stadium, and a seating bowl cooling system. 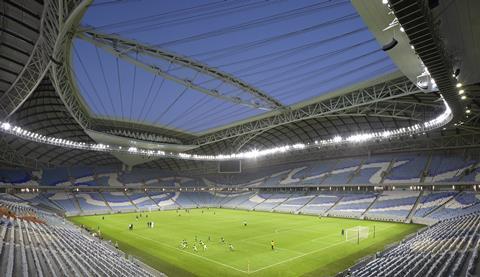 The architect said the stadium has been designed to reflect the dhow, the traditional boat of the region. Aecom was the lead consultant on the scheme.

Main construction works on the project started in May 2016 – with a Qatari-Australian contracting joint venture of Midmac and Porr building the scheme.

A number of the stadia being built in Qatar have been designed by British firms – with Foster + Partners behind the centrepiece Lusail stadium, the 80,000 seat venue which will host the final a week before Christmas in 2022.

Norman Foster’s firm was chosen for the job in 2015, beating competition from David Chipperfield, Mossessian & Partners and Mangera Yvars Architects.

Pattern Design is carrying out work with Ramboll on the 40,000 seat Al Rayyan stadium. 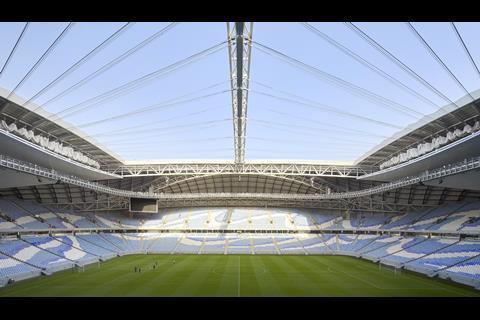 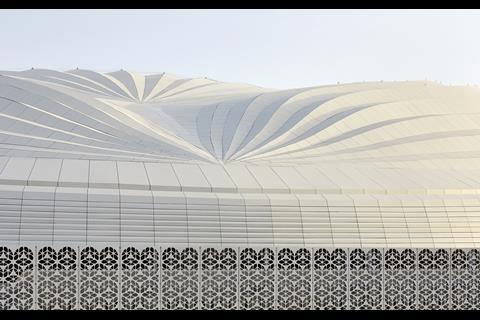 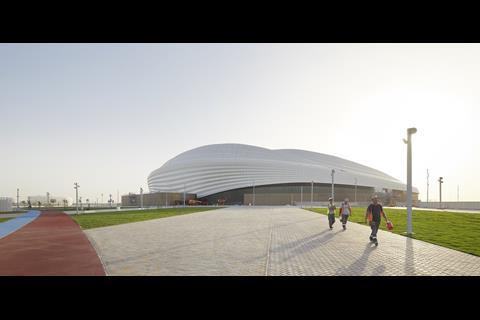 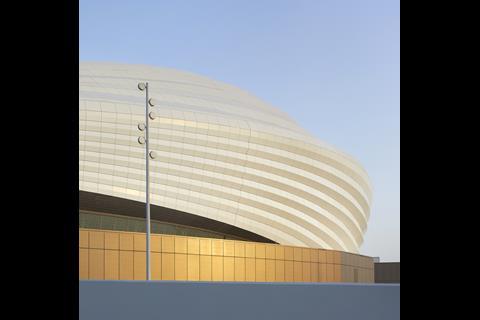 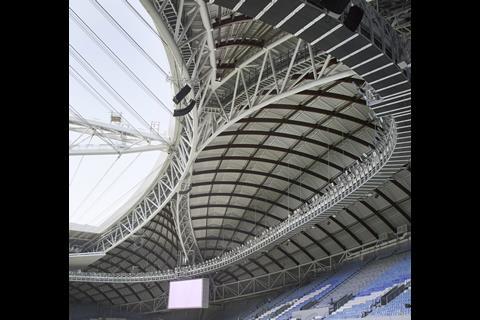 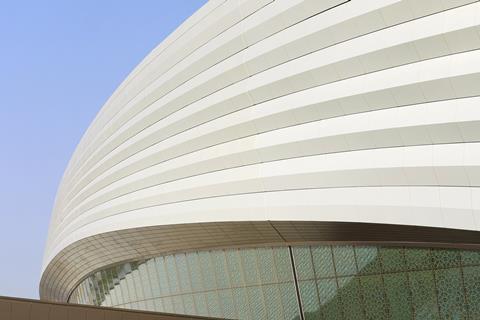