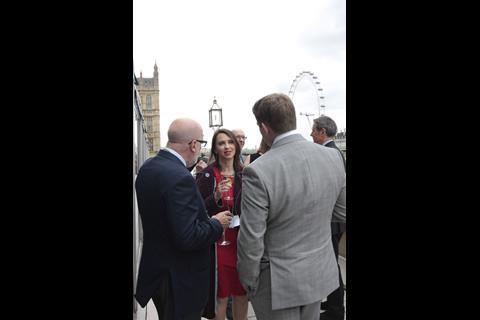 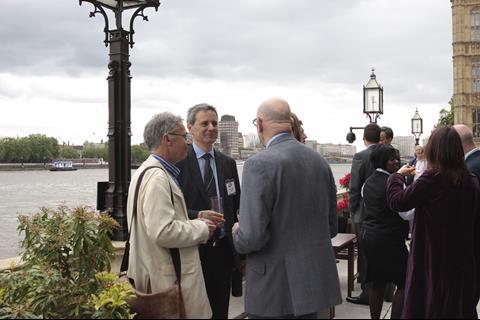 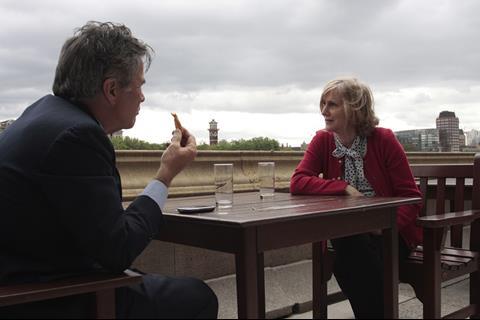 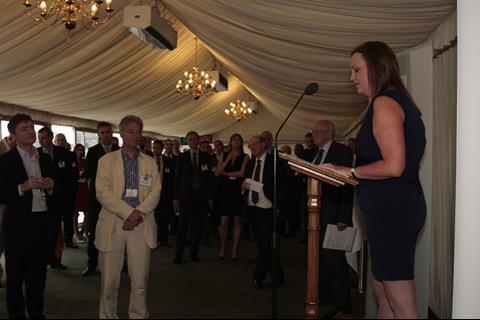 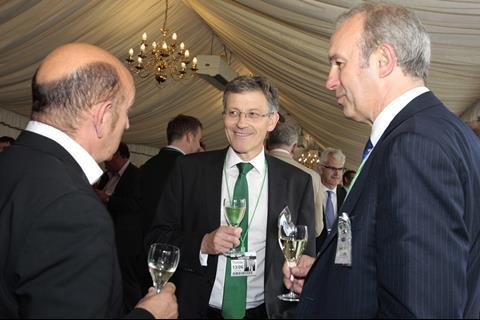 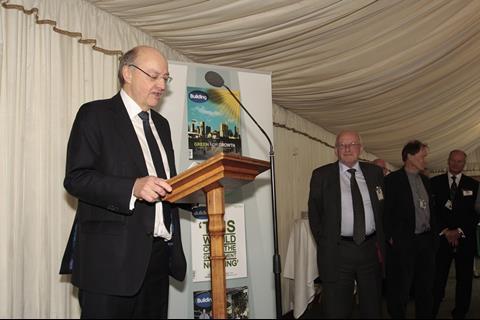 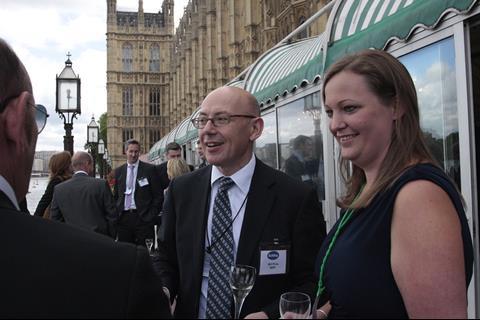 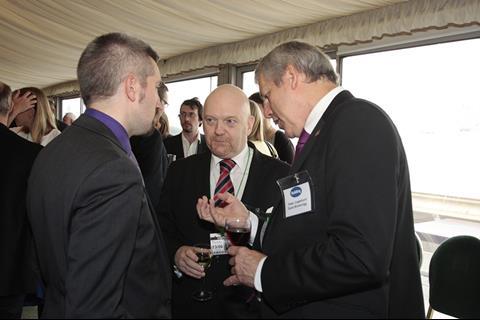 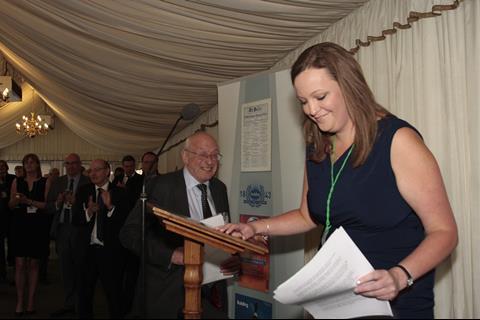 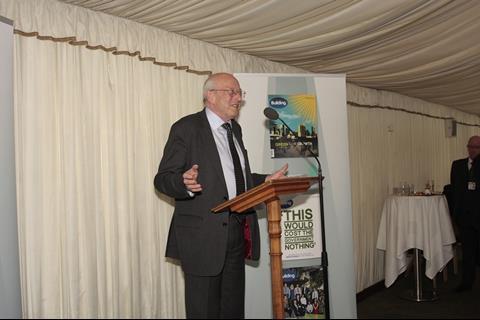 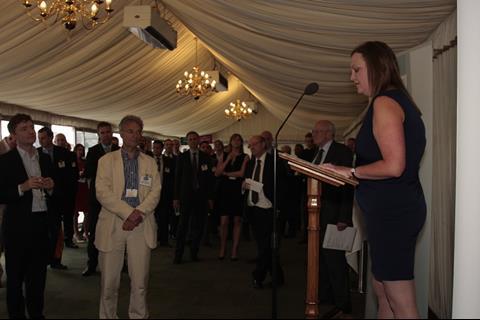 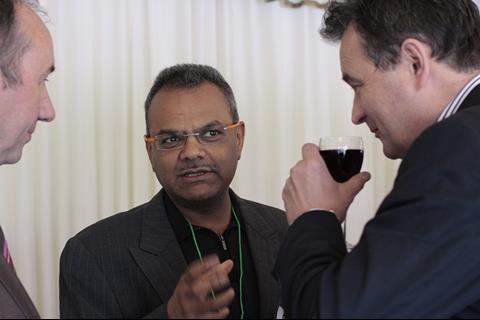 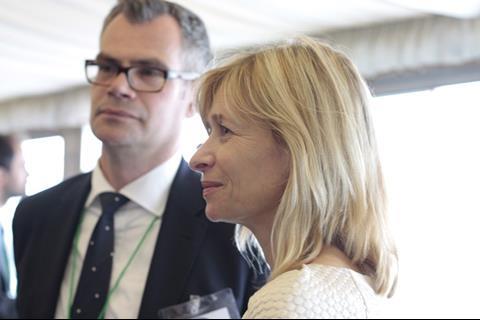 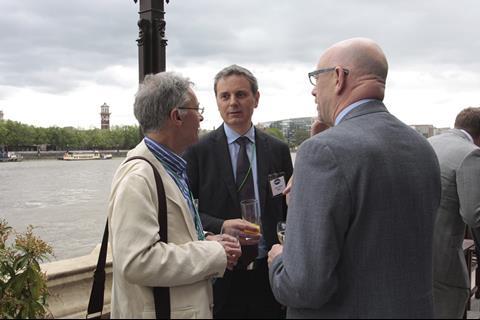 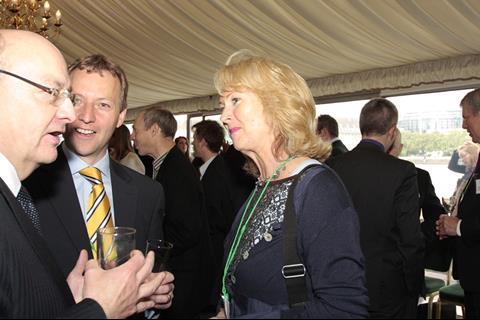 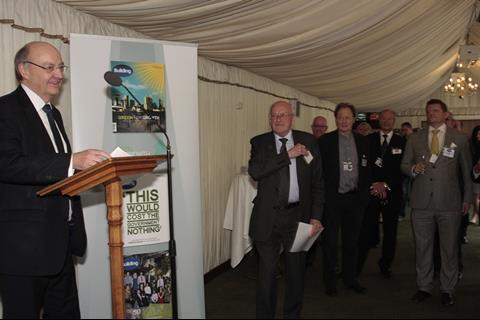 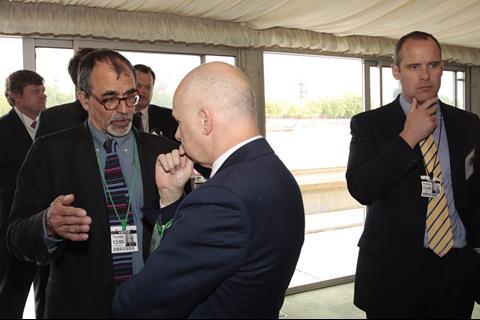 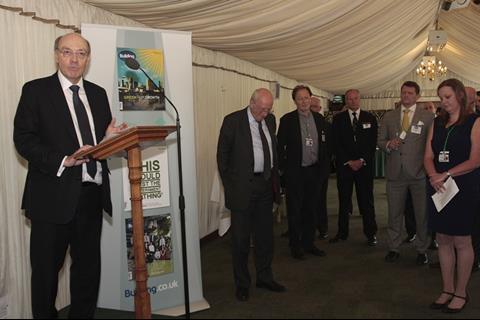 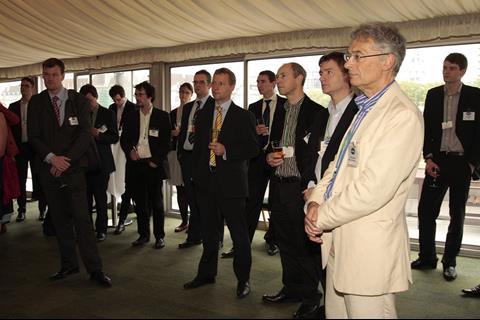 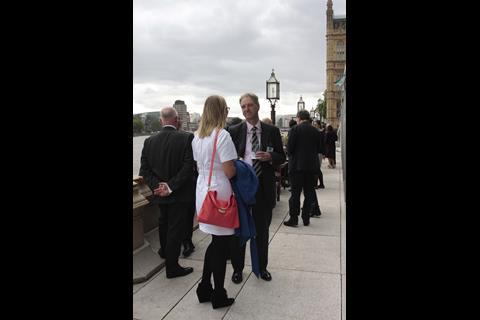 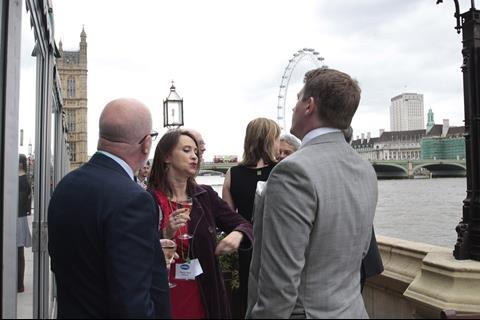 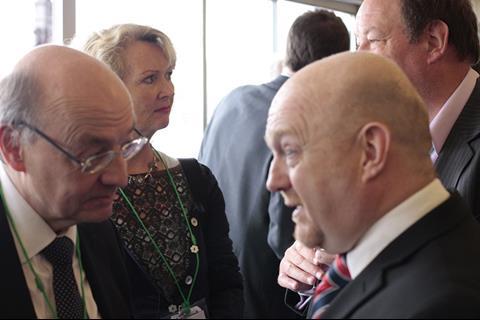 The movers and shakers of the UK construction industry gathered at the Houses of Parliament for Building’s annual terrace reception yesterday.

Guests heard from speakers including Nick Raynsford, former construction minister, and Peter Hansford, who gave attendees an insight into the government’s industrial strategy, due to be published this summer.

The event was themed around Building’s Green for Growth campaign, which is calling for the government to do more to boost the sustainability in construction – as well as Building’s own 170th birthday celebrations.

Business secretary Vince Cable, who was called away on government business, recorded a message for attendees, in which he stressed the importance of construction to the UK economy.