Interserve boss says worst of Middle East ‘behind us’ 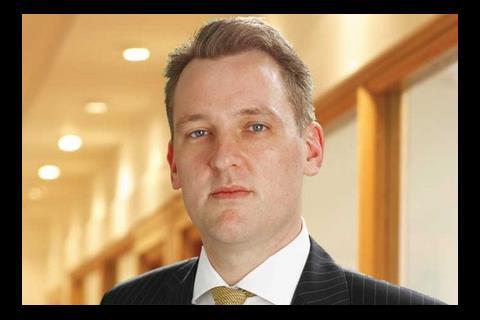 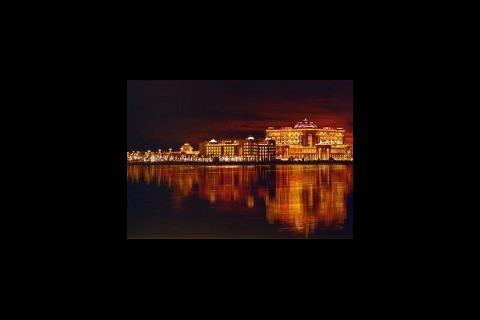 Adrian Ringrose, chief executive of construction and support services firm Interserve, has said the worst of the financial crisis is behind it in the Middle East.

Speaking ahead of a trading update next month, Ringrose said payment times in the region had begun to shorten and the trading environment had steadied.

He said: “The biggest risk was in the first quarter, but debtor days [average payment times] are now steadily improving and there’s still money going into the top of the hopper.”

His comments follow news earlier this month that work on a string of large schemes in the region, including the £1.2bn mixed-use Tameer Towers scheme in Abu Dhabi, had stepped up.

He said contractors had not suffered as many payment problems as consultants. “The engineer hands its report to the client and then waits for payment. As a contractor you can have a half-finished building and therefore a lot more leverage.”

Interserve turned over £1.8bn in 2008, £75m of which came from the Middle East – 89% up from 2007. Despite its relatively small importance to the top line, the region accounted for half of the company’s £85m pre-tax profit.

Ringrose said the region would offset any fall in public spending in the UK, which he expects will bite in the middle of 2011.

He said: “Whoever comes to power will face challenges that no peacetime government has faced before, so capital budgets will come under pressure. I don’t think at the core there’s a great difference between the parties.”

He said the importance of PFI, a key sector for Interserve, would increase as a result of the cuts.

“It is a proven product and I hope the message hits home to the government that it delivers.”

He added that Interserve would move into the municipal waste market in the next few years.

Geographically, he said it was moving into Saudi Arabia and North Africa and looking at India.

“In the UK our business has remained public sector skewed and that won’t fundamentally change. but won’t become overexposed to any one market – we won’t become a health or a defence player because diversity is a good thing.”

Our Kwikform equipment business is opening two offices but it is a fairly slow burner and it takes about two years to set up a business.