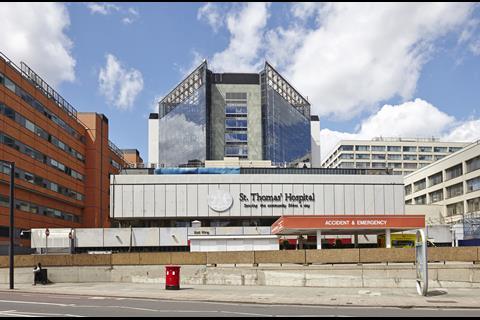 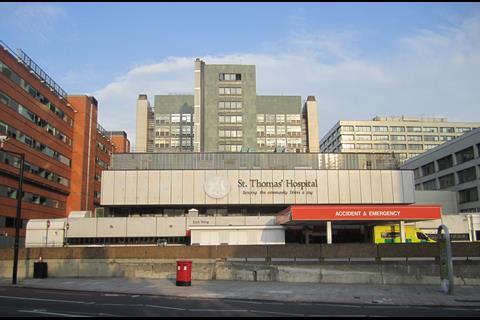 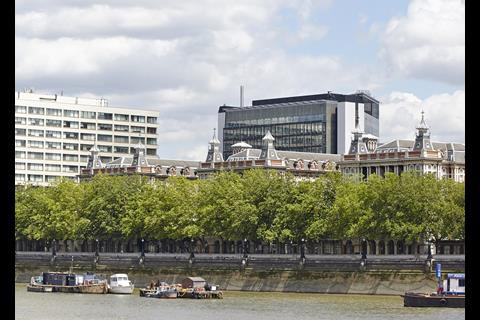 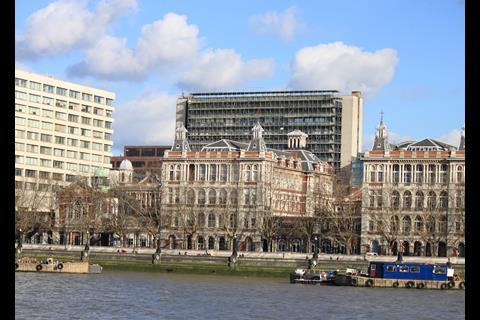 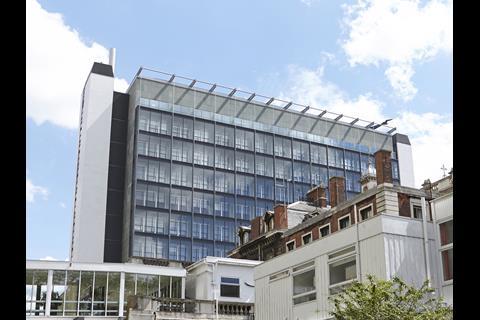 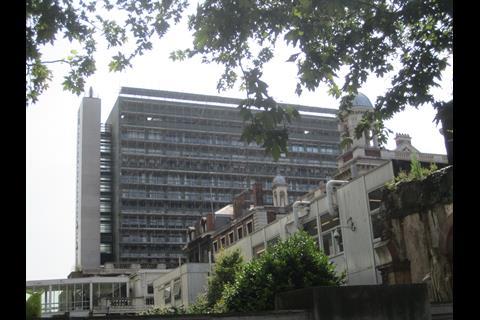 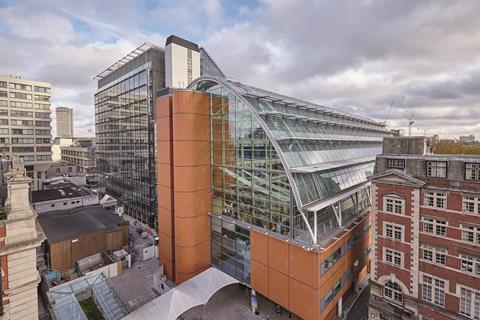 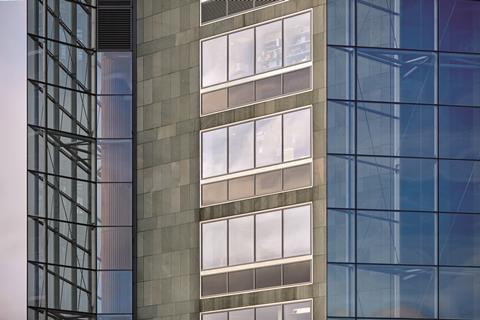 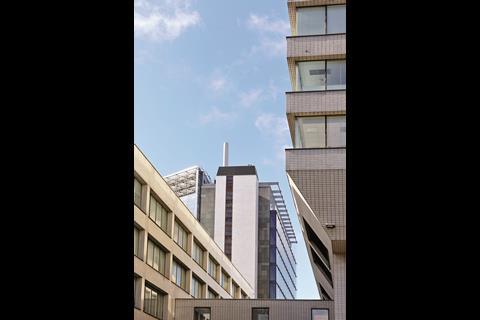 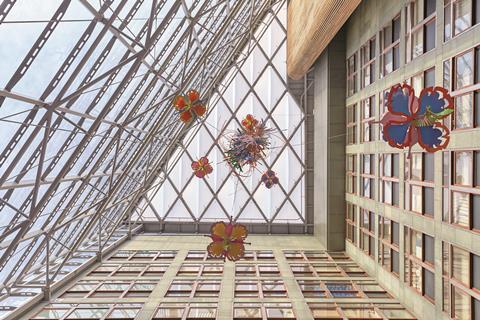 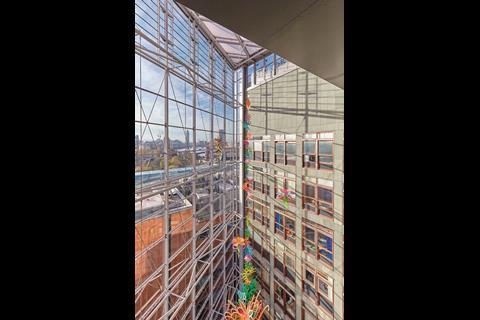 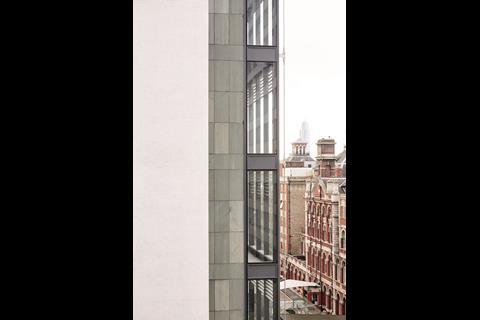 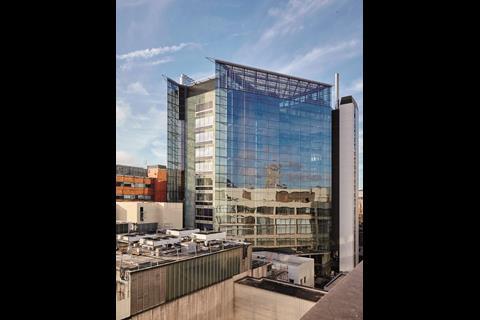 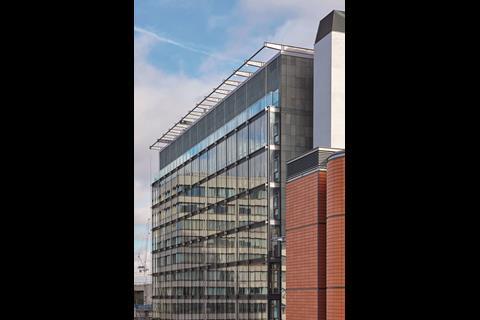 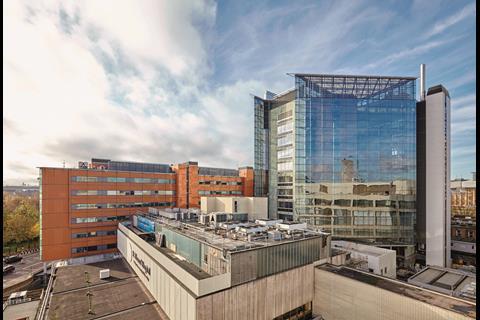 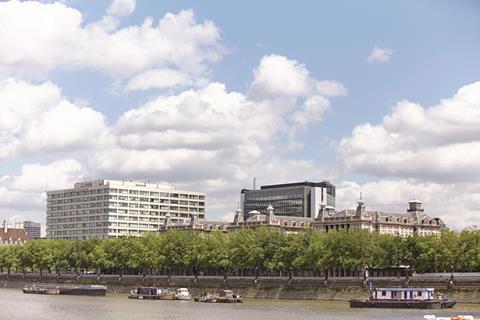 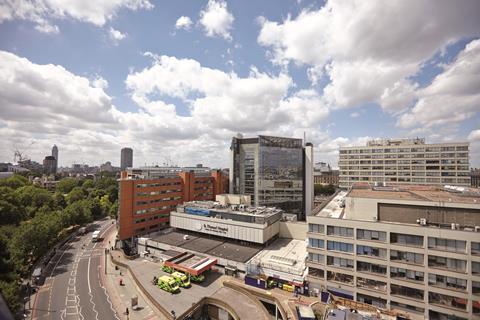 Contractor ISG and architecture practice Hopkins has completed the £21m recladding of the 1966 east wing at St Thomas’s Hospital in central London.

It involved the retention and refurbishment of the existing facade on the 13-storey tower which stands across the Thames from Parliament.

This facade was made from slate, teak, stainless steel and ceramic tiles but had suffered from water ingress, excessive solar gain and inadequate lift capacity.

ISG and Hopkins added new glazed cladding, creating a double-skinned façade along the building’s western side and two new atria along the east, housing new bed lifts and an art installation.

Hopkins said the project was completed without significant disruption to the hospital, which remained in use throughout the construction process.

It continues Hopkins Architects’ long-term work at St Thomas’ campus, which began in 2003 with the neighbouring Stirling-shortlisted Evelina Children’s Hospital.