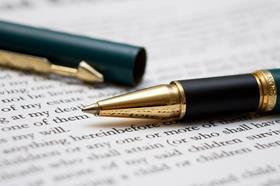 The project is ISG’s fifth development for Amazon Property in 12 months, including luxury apartment schemes at the former Paramount Studios in Soho, as well as in Bayswater and Westminster.

The three buildings were originally constructed as upmarket London residences, but have been used as commercial office space in recent years.

They will be converted into 15 luxury apartments.

Alan McCarthy-Wyper, managing director of ISG’s construction business, said: “Amazon Property has built an enviable reputation for acquiring prestige properties in landmark London locations and refurbishing them to the very highest standards that appeal to a global residential market.

“I am delighted to be able to support Amazon Property return these buildings back to the use originally intended by John Nash in the early 1800s.”