ISG looks to Middle East and Asia for profit 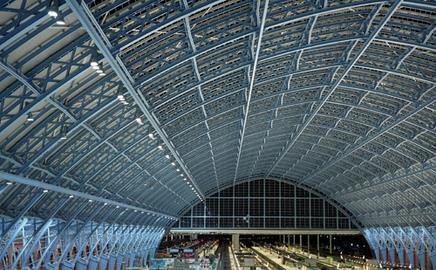 More than half the profit at fit-out specialist ISG could come from overseas within three years, according to the company’s chief executive, writes Tom Bill.

Speaking after the group broke through the £1bn-turnover barrier in the year to 30 June 2008, David Lawther said the biggest growth areas for the company were Asia and the Middle East.

He said: “At the moment 26% of operating profit comes from overseas but that should rise to 40% in three years. That doesn’t include acquisitions or the joint venture we’ve just signed in the Middle East, so it will quite possibly exceed 50%.”

The company has signalled its intention to move into the Middle East market through an agreement with Al Habtoor Leighton Group, which is based in Dubai. Lawther said turnover in the first year would be about £10m and the group planned to move into Dubai, Abu Dhabi and Qatar.

Lawther said: “The overseas markets are less mature than the UK and clients like banks are looking to take advantage of these growing economies.”

He said: “At the smaller end of the London fit-out market it’s no secret that we are budgeting for a lower margin.”

Lawther also pointed to a slowdown in spending among fashion retailers, although he said food retailers were continuing with fit-outs.

Lawther said the group would continue to move away from its core London office fit-out market. He highlighted data centres and transport as two areas the company was moving into.

The share price rose 1% to 205p in early trading on Tuesday.