ISG has won the prized deal to fit out the new London headquarters of Apple at Battersea Power Station, Building can reveal.

The job, which is believed to be worth around £75m, is the second major scheme the firm has picked up recently for a US tech giant – having won a £50m-plus deal to fit out the King’s Cross head office of Facebook earlier this year. 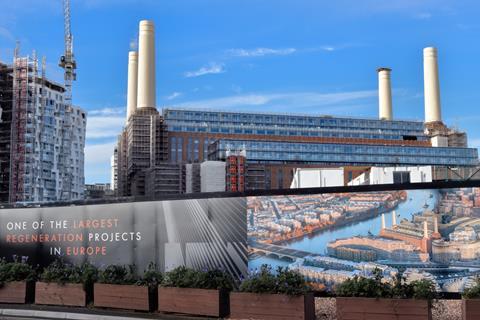 Apple will be based in the main part of the power station, known as the Boiler House

ISG is set to start on the Apple job in the coming weeks which when complete will see the iPhone maker move 1,400 employees into from half a dozen sites around London.

Along with the Apple office, the phase also includes commercial and retail space as well as new homes.