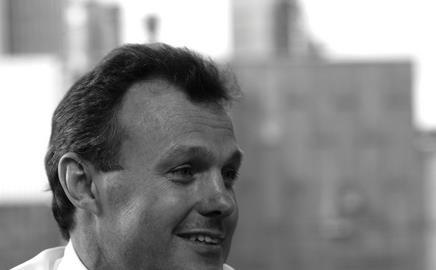 ISG has taken its turnover close to the £1bn mark with the acquisition of Pearce Group, a regional contractor in the South-west.

ISG paid £12.75m for the 85-year-old business, with a further deferred consideration of £9m to be added over the next two years depending on performance. The Bristol firm has a turnover of almost £160m.

The purchase of Pearce, which has a large specialist retail business, further strengthens ISG’s presence in the sector following its acquisition of Cathedral, another retail specialist, in April.

Pearce has two divisions: an £88m-turnover food retailing division with clients including Tesco, Marks & Spencer, Sainsbury’s and Asda; and a £70m construction business in the West Country and south Wales.

The construction business expands ISG’s regional coverage from the South, East and North. It will also add to its affordable, social and student housing capability.

David Lawther, head of ISG, revealed he was now looking towards Asia to expand. He said: “We’ve got a template now that gives us a good geographic coverage in the UK. We will continue to monitor opportunities but our focus in terms of acquisitions is Asia.”

Lawther has spent about £60m expanding ISG’s operations beyond its traditional base in London over the past two years.

Earlier this year the group acquired consultancy Commtech Asia, building on its presence in the market with ISG Asia.

The life and times of Pearce

ISG at a glance

For more on ISG, Pearce and the takeover go to www.building.co.uk