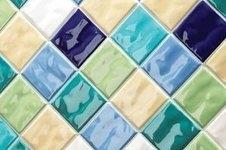 Eight former Welconstruct staff will work at the new Birmingham office and another eight will boost numbers to 20 at ISIS' London office.

Roger Smee, chairman of Real Office Group, said: “The Birmingham market is a tough nut to crack. The new team in Birmingham provides an excellent platform for growth in the region. We believe that the mix of extensive local contacts and proven track record will secure a strong pipeline of further business going forward. We anticipate the Birmingham office's 2010 revenues to be in excess of £12m.”

Welconstruct went under last month after struggling with mounting debts. The collapse reportedly left dozens of contractors out of pocket by up to £170,000.