‘It would become the largest graffiti site in Europe’ 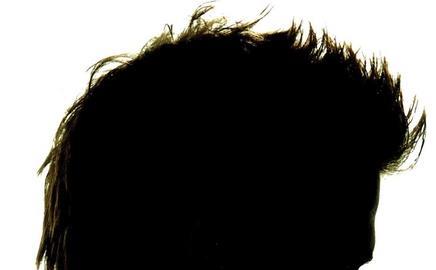 A David Beckham football academy could be built next to Manchester City’s stadium under regeneration plans being drawn up by the government.

The proposal is part of a package of measures being developed to placate Manchester council over the possible loss of its right to build a supercasino. Building revealed last week that the new housing super agency could also be located on the site.

A source said government documents had suggested locating the academy and the new Homes and Communities Agency on the site that had been reserved for the supercasino.

The source said: “This is a London civil servant’s idea of a good plan. It would become the largest graffiti site in Europe.”

A spokesperson for the Beckham academy said it had not been approached by the government. “We have received no proposals of that sort. No such conversations have taken place.”

Currently, there are two Beckham academies, one in Los Angeles and one in Greenwich, south-east London that was funded by Beckham and the US Anschutz Entertainment Group.

Manchester council this week threatened to take the government to court if it blocked the supercasino, a move that could jeopardise the 16 other casinos across the UK.

Tom Russell, chief executive of regeneration body New East Manchester, said a challenge could be mounted under the 2005 Gambling Act. He said: “The council will challenge the government if it doesn’t proceed with our casino but does with others.”

A communities department spokesperson said: “The decision will be made by the Department for Culture, Media and Sport. Our review on alternatives will be published alongside it.”

Manchester won the right to build a supercasino in January, however, Gordon Brown put the policy under review after becoming prime minister.

To comment on this story go the the “what you think’” link at www.building.co.uk