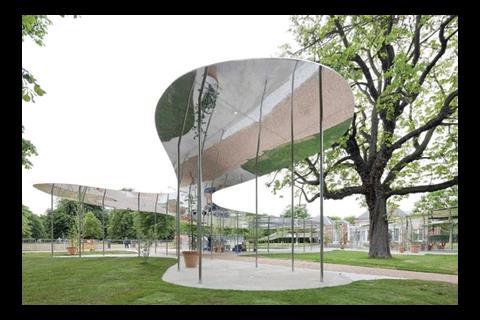 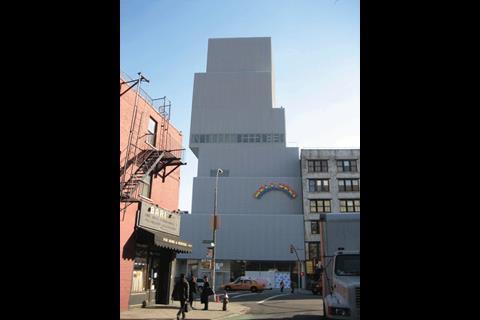 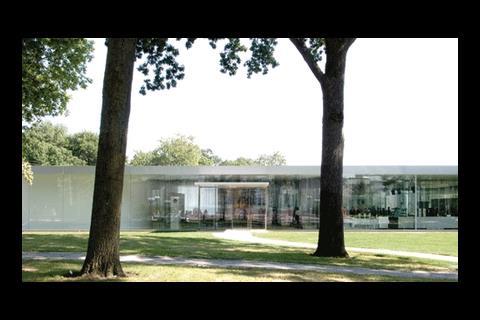 Glass Pavilion at the Toledo Museum of Art, Ohio

This year's Pritzker prize has been won by celebrated Japanese architects Kazuyo Sejima and Ryue Nishizawa. Both are partners of SANAA, the practice they set up together in 1995. The Pritzker is seen as the highest possible architectural accolade and it has been won by some of the most successful architects of modern times, including Norman Foster and Oscar Niemeyer.

SANAA's work is renowned for its sculptural simplicity, structural ambition and visual understatement. Its forms are simple yet dramatic, often comprised of large expanses of ultra-clear glass interwoven between dynamic expanses of masonry and structure. Intrinsically concerned with subtly manipulating light and transparency, particularly from internal perspectives, its work has a fluidity and motion that enables it to relate with equal effectiveness to either natural landscapes or urban conditions.

Its New Museum of Contemporary Art in New York, opened two years ago to widespread critical acclaim, is a striking assortment of precariously stacked aluminium-mesh boxes that contrasts its dynamic urban form with its subtle interior backdrops. Conversely, its 2009 Serpentine Gallery pavilion, an amorphously shaped, mirrored metallic shelter whose myriad reflections distorted both its form and the natural landscape around it, is a perfect example of the firm's contextual sensitivity. The strength and beauty of SANAA's work is in its understatement and as such it provides the perfect, poetic tonic to the 'iconic' buildings many of its peers strive for.