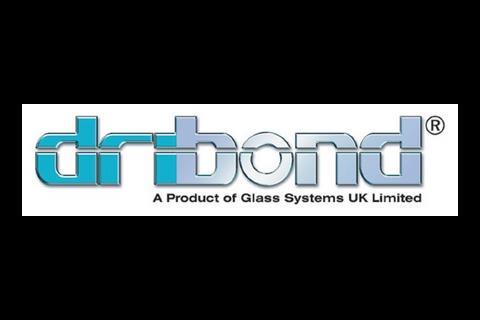 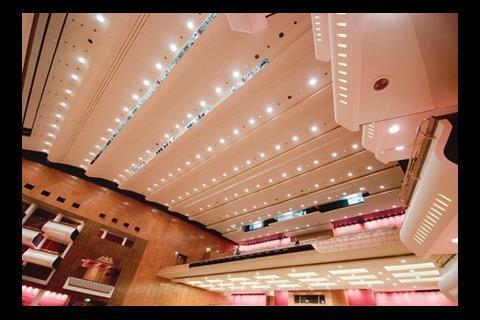 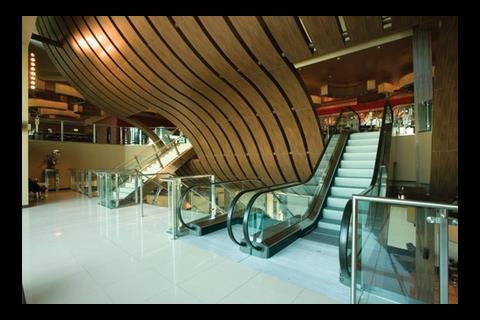 Clark & Fenn Skanska – for its contract at the Royal Festival Hall, London

The Royal Festival Hall has been subject to a £90m refurbishment, of which the iconic Main Concert Hall was the centrepiece. The project called for the upgrading of the Grade One listed fibrous plaster ceilings so that the acoustic performance within the hall would be acceptable for the 21st century.

Clark & Fenn Skanska developed an innovative solution, along with architects Allies and Morrison, to produce a GRG profile to an overall 100mm solid thickness to accommodate the client’s acousticians’ specified performance. The various GRG elements were manufactured in the company’s workshops and installed by skilled craftsmen.

SAS International – for its project at LCI Rendezvous Casino, Glasgow

The 770m wave feature ceiling at Glasgow’s London Clubs International Casino occupies the entire atrium and extends under the ground floor undercroft. The ‘waveform slat’ design, viewable from above and below, was originally specified as American walnut timber, but SAS was able to offer a convincing metal alternative within budget.

Pre-coat woodgrain effect metal panels were engineered and rolled to specific radii and assembled on site to fully clad the ‘invisible’ steel skeleton supporting the huge structure. SAS was involved from initial concept and undertook the design, manufacture and installation on site.