TfL appoints firm to work on Blackwall and Rotherhithe tunnels

Kier has been awarded a £200m contract to look after some of London’s best-known road tunnels including those at congestion blackspots Blackwall and Rotherhithe.

The firm has signed an eight-year deal with Transport for London which starts this April with an option to extend by a further four years. 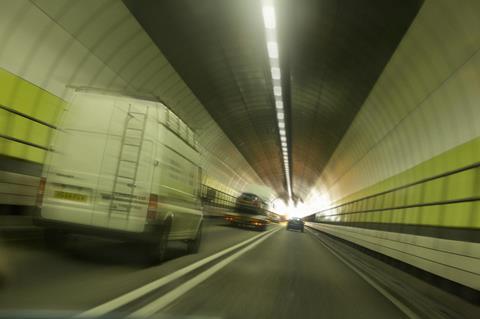 In all, it will look after 10 tunnels, which also include the Green Man tunnel on the A12 and those at Fore Street on the A406 North Circular route as well as the A40 at Hangar Lane, and more than 100 pumping stations.

When it advertised the contract last January, TfL said it was setting up a single deal for its road tunnels and pump stations so they could be managed more easily.

The new contract will also see the management of all of TfL’s tunnels, including its tunnel river crossings, brought into the same team, with maintenance for all tunnels being delivered by Kier.

Jobs under the contract will include M&E work, safety inspections and cleaning.