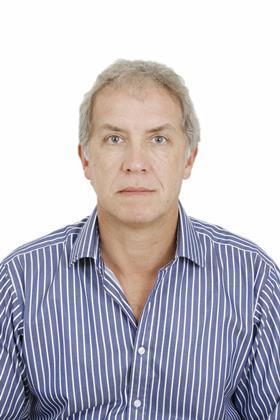 Contractor Laing O’Rourke has appointed a former chief executive of M&E specialist NG Bailey as the managing director of its Middle East business.

Andrews was chief executive of NG Bailey for six years up to November 2009.

He has also previously worked for Balfour Beatty, where he worked in the major projects and utilities division and Pirelli, where he was chief executive of the firm’s North America division.

He said: “His deep knowledge of the construction market in the Middle East, having been based there for many years including the last five, coupled with his customer focussed approach will prove invaluable as we target a growing number of opportunities in the region to deploy our unique business offering.”

Andrews added: “The investments the group is making in engineering and manufacturing demonstrates the level of ambition the group has to lead real industry innovation.

“I have no doubt that such innovation will be of considerable interest to key clients in the Middle East.”