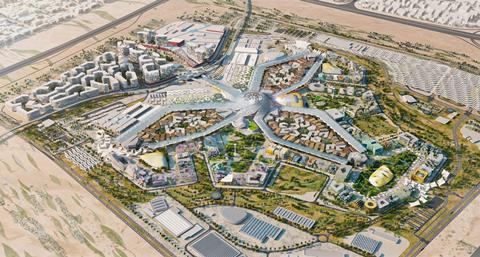 Laing O’Rourke has been chosen as the preferred bidder to build two hotels and a new shopping mall in Dubai as part of the Expo 2020 Dubai South masterplan.

Construction is set to begin later this year with completion due in the second half of 2019.

Mark Andrews, managing director for Laing O’Rourke’s Middle East business, said: “It’s very exciting to be named preferred bidder for the new retail and hospitality development as it will be one of the main lifestyle hubs in the heart of one of the largest developments in the Middle East.”

Formerly Dubai World Central, Dubai South, was originally launched in 2006 and once complete will be a 145  sq km city with a population of one million and home to what will be the world’s largest airport once complete - Al Maktoum International Airport.