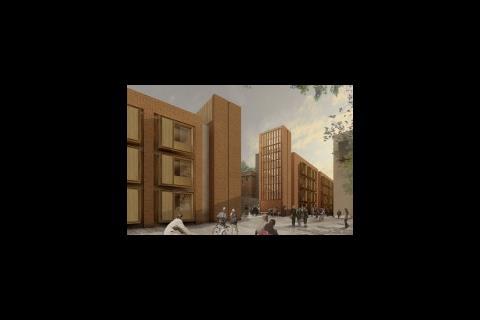 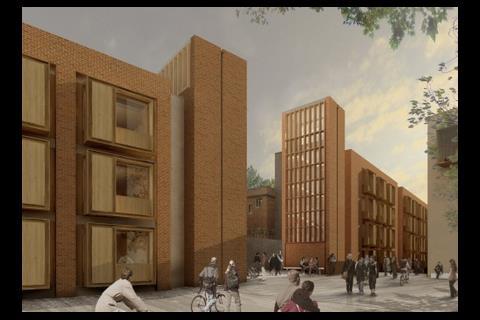 The two new buildings, providing affordable accommodation in the form of 68 en-suite rooms, is part of a £15m development project at the college aimed to increase access to higher education by eliminating the need for Somerville students to live elsewhere in the city.

The site is adjacent to the university's Radcliffe Observatory Quarter development project, which involves restoration of listed buildings and creation of new ones on a 10-acre site in central Oxford.

“The project will transform the college as it will allow us to house all students in affordable accommodation and thereby sustain our commitment to increasing access for students on a needs blind basis.”

The development is the flagship project of Somerville's £25m campaign to raise money for student support, academic and teaching posts, and buildings and facilities.

The campaign, which was launched last summer to mark the college's 130th birthday, has already raised £13m of the total.

A spokesperson for the Somerville students said: “We're really excited about this new student accommodation and very much look forward to seeing the end result and to living in these new rooms. It feels really good to have been involved in the design process and to see how our ideas have been included in the detailed design.”

Construction of the new buildings is expected to begin in summer this year. A second phase of the college's campaign to provide new student accommodation will involve redeveloping buildings behind the Penrose building on Walton Street.