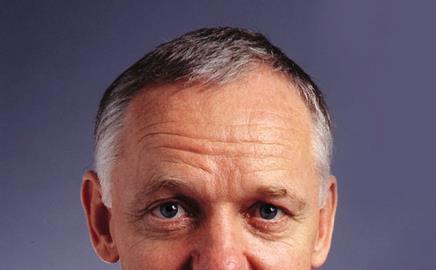 Roy Adams, executive director at Laing O’Rourke, is leaving the company after just two years, in one of a string of major departures among contractors.

At the time of his appointment Ray O’Rourke described it as a “major coup” and said: “The radical innovations group is at the epicentre of the continual change we are driving through our business.”

It is understood that Adams is to be replaced by David Gann, head of the innovation studies centre at Imperial College, London.

Adams was unavailable for comment, but Laing O’Rourke confirmed his departure.

Adams started his career at BDP and although he left to join the planning departments of various local councils, he returned to the firm in 1974 and spent 31 years there. During his decade as chief executive officer he built BDP into the country’s biggest architect.

In another high profile move BAM PPP’s UK business has poached Barry White, Skanska’s director of education, as its managing director. BAM is the Dutch owner of UK contractor HBG, which transferred its PPP business to BAM last year.

White will lead the BAM PPP UK teams in Glasgow and Birmingham and will oversee PFI work, including the Building Schools for the Future programme, which is part PFI, part traditional procurement. Skanska declined to comment.

Bovis Lend Lease will lose director Chris Rees in February, when he leaves to join Kier.

For more on Laing O’Rourke, Bovis and BAM visit www.building.co.uk/archive