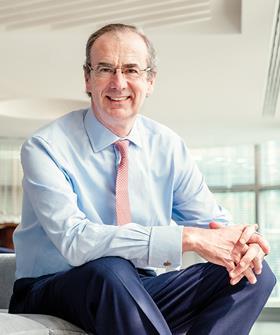 Landsec is looking for a new boss after chief executive Robert Noel said he is leaving after eight years at the helm.

Since then, Landsec, which owns £13.8bn of assets, has developed schemes including the Walkie Talkie in the City of London, built by Canary Wharf Contractors, and the Westgate shopping centre in Oxford completed by Laing O’Rourke.

But now Noel, who is 55 years old, has said he will leave the developer at some point next year after a stint handing over to his successor.