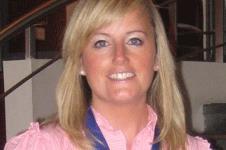 Rick Haythornthwaite has taken over as chairman of Network Rail following the departure of Sir Ian McAllister.

Murray Easton has been appointed chair of the Barrow Vision regeneration programme, part of the North-west Regional Development Agency.