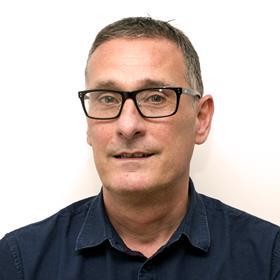 The firm working on the public space at Battersea Power Station has appointed a new managing director.

Mike Foster takes over from Colin Goodrum, the firm’s first managing director, in the role which comes with a three year term.

Foster joined the firm in 2001 and helped launch a new studio in Manchester.