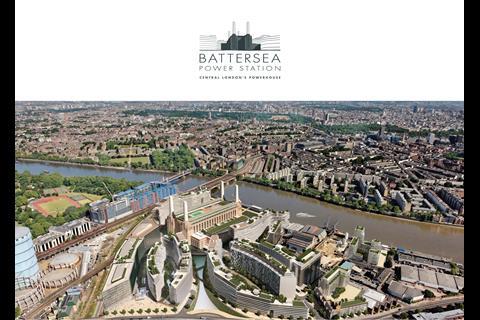 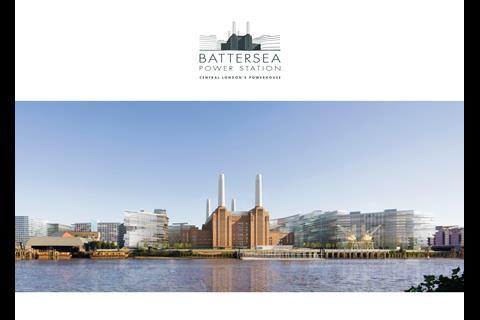 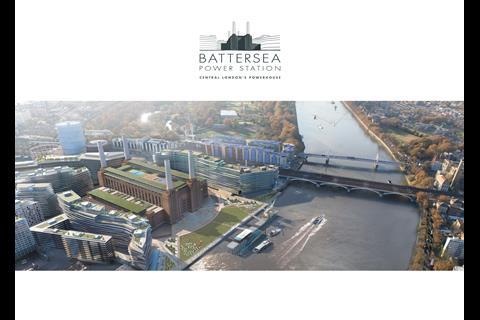 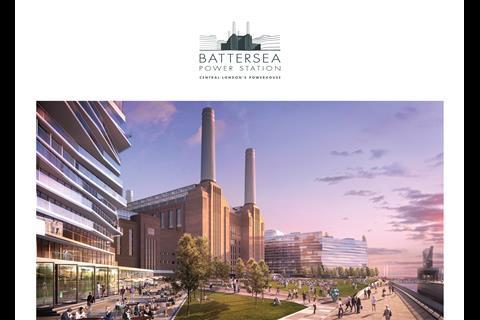 Architecture practice LDA Design has been appointed landscape architect on the first phase of the planned redevelopment of Battersea Power Station.

The first phase includes the construction of residential buildings with 800 flats, which will include restaurants, a spa, theatre and office space.

Rob Aspland, Director at LDA Design, said: “This is one of the biggest development opportunities in the UK since the London 2012 Olympics.

“While that event helped to regenerate east London, this project will provide a massive boost to Wandsworth and south west London.  We are delighted to be involved in both.”